Who invented rockets and when was the first time rockets were used in warfare?

How would you explain the “rockets’ red glare, the bombs bursting in air,” written during the War of 1812?

Now go back even further, to A.D. 1232. That year signaled the oldest known reference to using rockets in battle. At the time, the Chinese were fighting against Mongol invaders.

The written record shows that the Chinese, experts at gunpowder, repelled the Mongols with a torrent of “arrows of flying fire.” This arrow was a simple solid-propellant rocketa tube of gunpowder attached to a long, pointed stick. 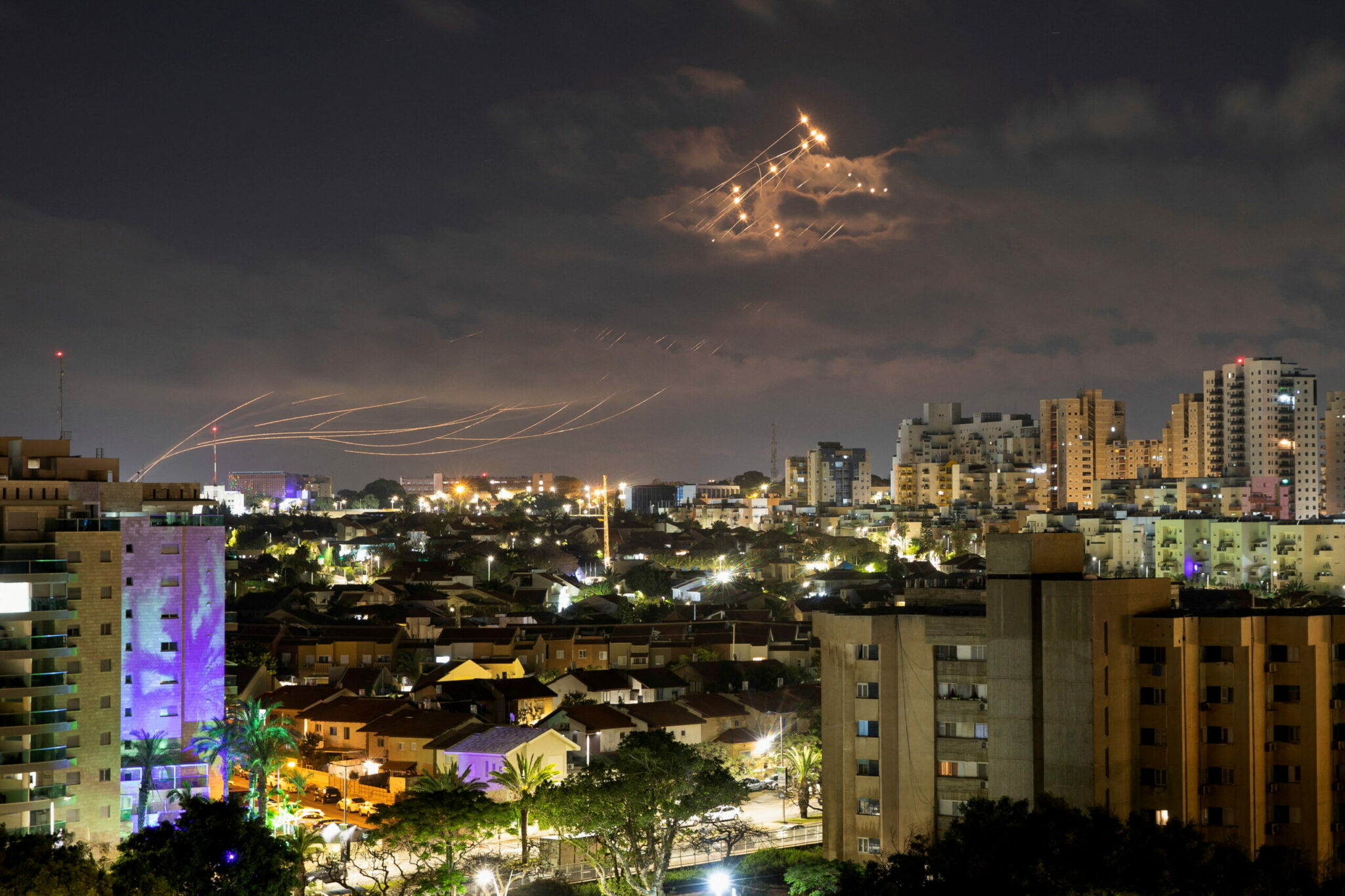 When launched, they headed more or less in the direction they were pointed. The rockets weren’t particularly accurate, but they were cheap to make, and could be launched in large quantities over a long distance.

The actual physical effects were bad enough, but equally powerful were the psychological effects of hissing, flaming arrows flying into the Mongol ranks.

The Mongol armies fled in panic.