Who Invented Spam, How Did Spam Get Its Name, and What Is Spam Made Of?

Spam isn’t that bad, there’s nothing strange in the meat even though it’s cheap. 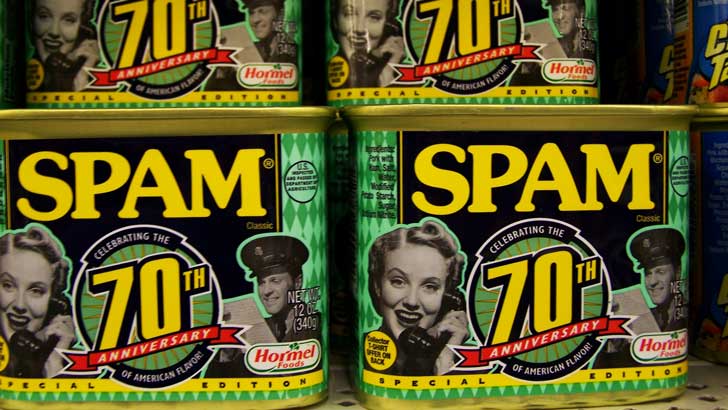 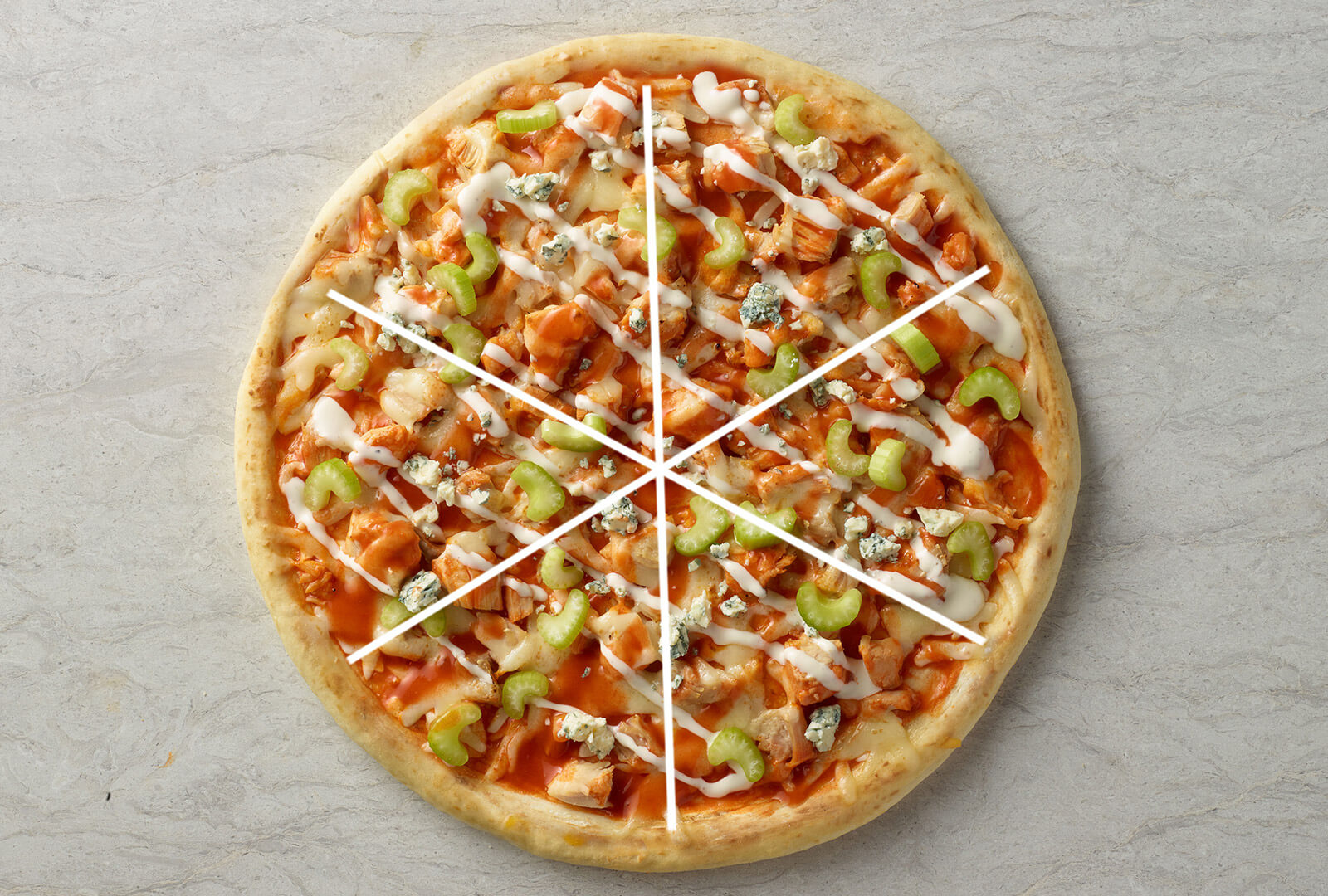 Every meat packer runs into the problem that some parts of an animal are more popular than others.

For the George A. Hormel Company in 1937, the unwanted part was pig shoulder.

Too fatty to be sold as ham, not fatty enough to be sold as bacon, the shoulders were in a marketing limbo and piling up in the company’s massive freezers.

Finally, a desperate executive got the idea to grind them up, add some gelatin to fill the leftover space, and create a canned product that could survive for months without refrigeration.

Spam, the name came from compressing the phrase “spiced ham”, got a boost from the military during World War II, which liked its long shelf life and so put tons of Spam into mess kits and foreign aid shipments.

Today, worldwide, 264 cans of Spam are eaten every minute of every day.