Who Invented Steel and when was it first Discovered and Produced?

By all indications, steel was first discovered and produced in eastern Africa sometime around 1400 B.C.

The technology spread slowly; it wasn’t until the first century A.D. that the rest of the continent was also producing steel.

Africans were first elsewhere, too. Even the Iron Age had come early to the continent, probably in the sixth century B.C. 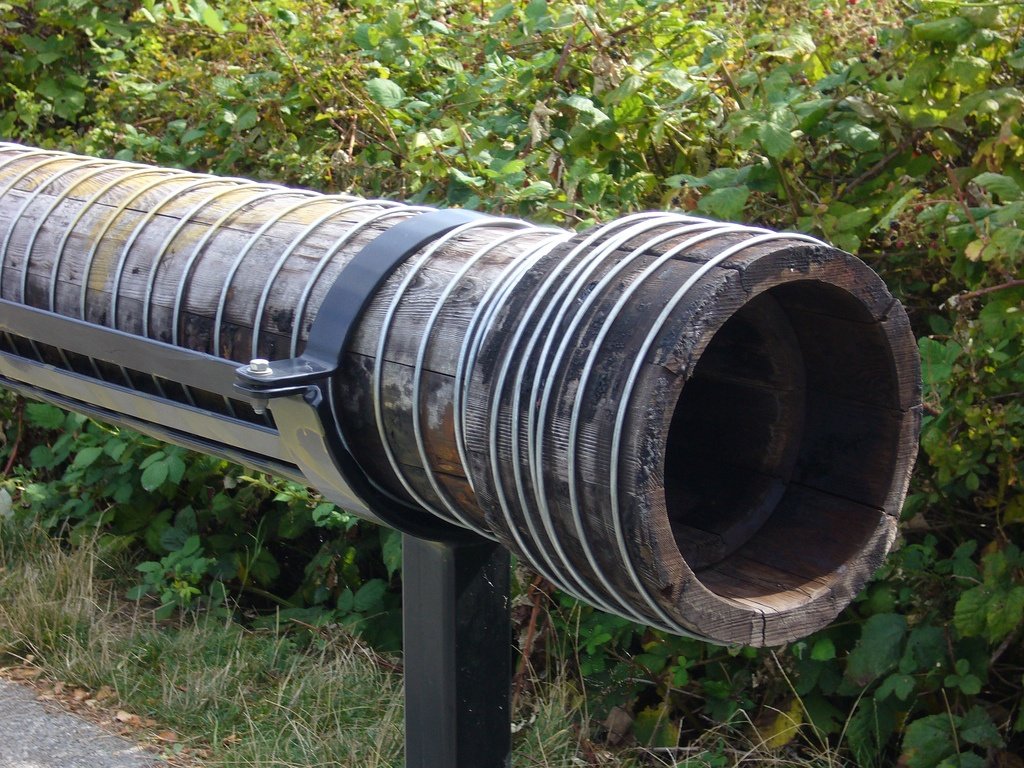 Steel is an alloy consisting mostly of iron, with a carbon content between 0.2% and 2.1%, depending on the grade.

After more efficient production methods were refined in the 17th century, the use of steel became more common and widespread, and became an inexpensive mass-produced material in the mid-19th century with the introduction of the Bessemer process.

It is one of the most common materials in the world today, and is a major component of many things from buildings and infrastructure, to tools, automobiles, and weapons.