In the thirteenth century, the Chinese invented dark glasses to be worn by judges so that none in the courtroom could read their eyes. 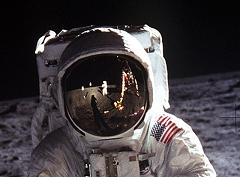 The narrowly slit Eskimo goggles are prehistoric and are a protection against snow-blindness, not the direct sun. 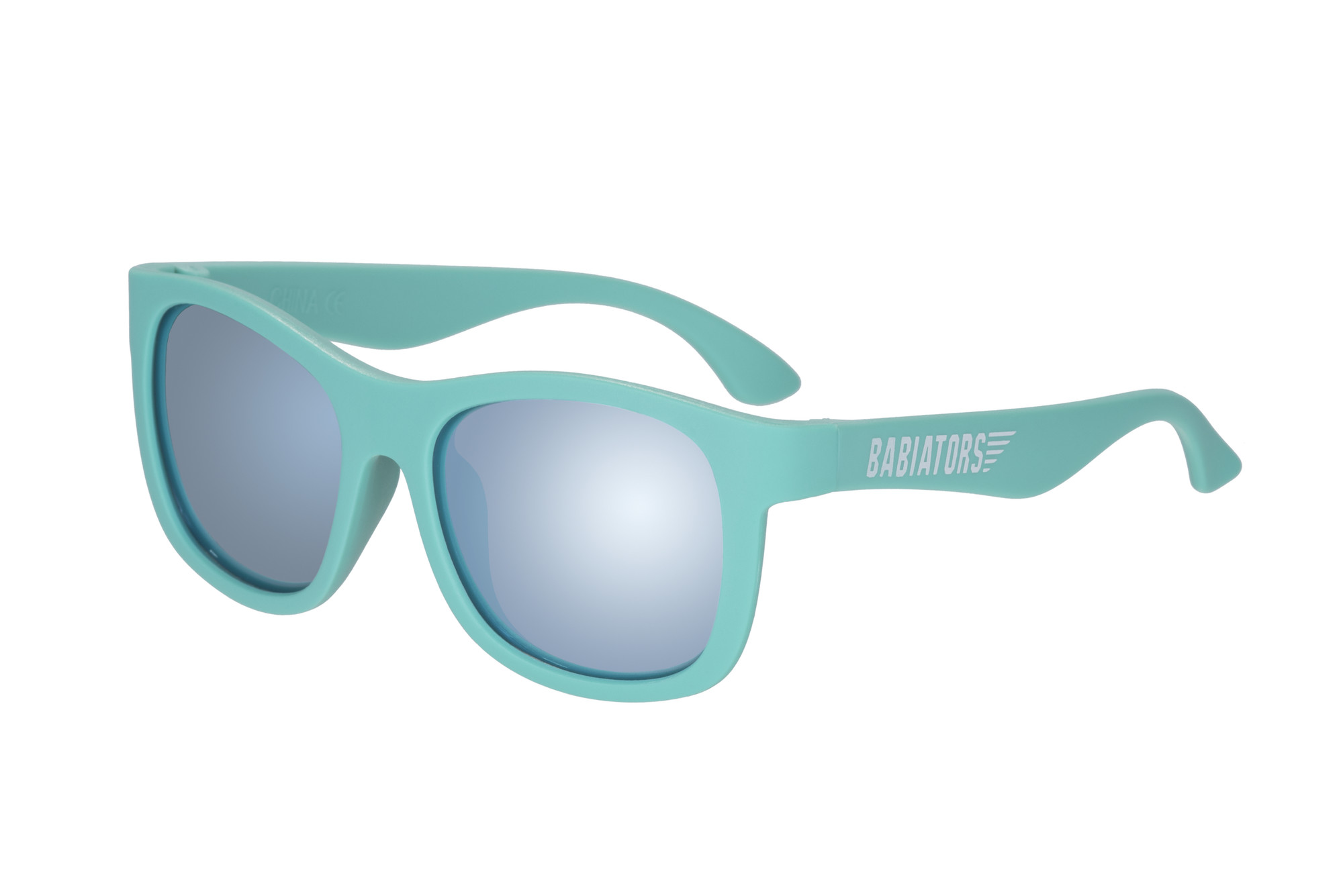 Modern sunglasses were a consequence of twentieth-century flight, designed by the American Army Air Corps in 1932 to keep the glare out of a pilot’s eyes.

Tinted spectacles were often prescribed for people with syphilis in the 19th century because one of the symptoms of the disease was sensitivity to light.