How Did the Letters in the Word “News” Become an Acronym for North, East, West, and South?

Some early news sheets were headed with N-E-W-S as points of a compass, but it was simply a clever gimmick. 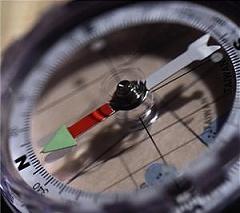 The word news predates these publications and emerged with its current meaning within a letter written by King James of Scotland in 1423. 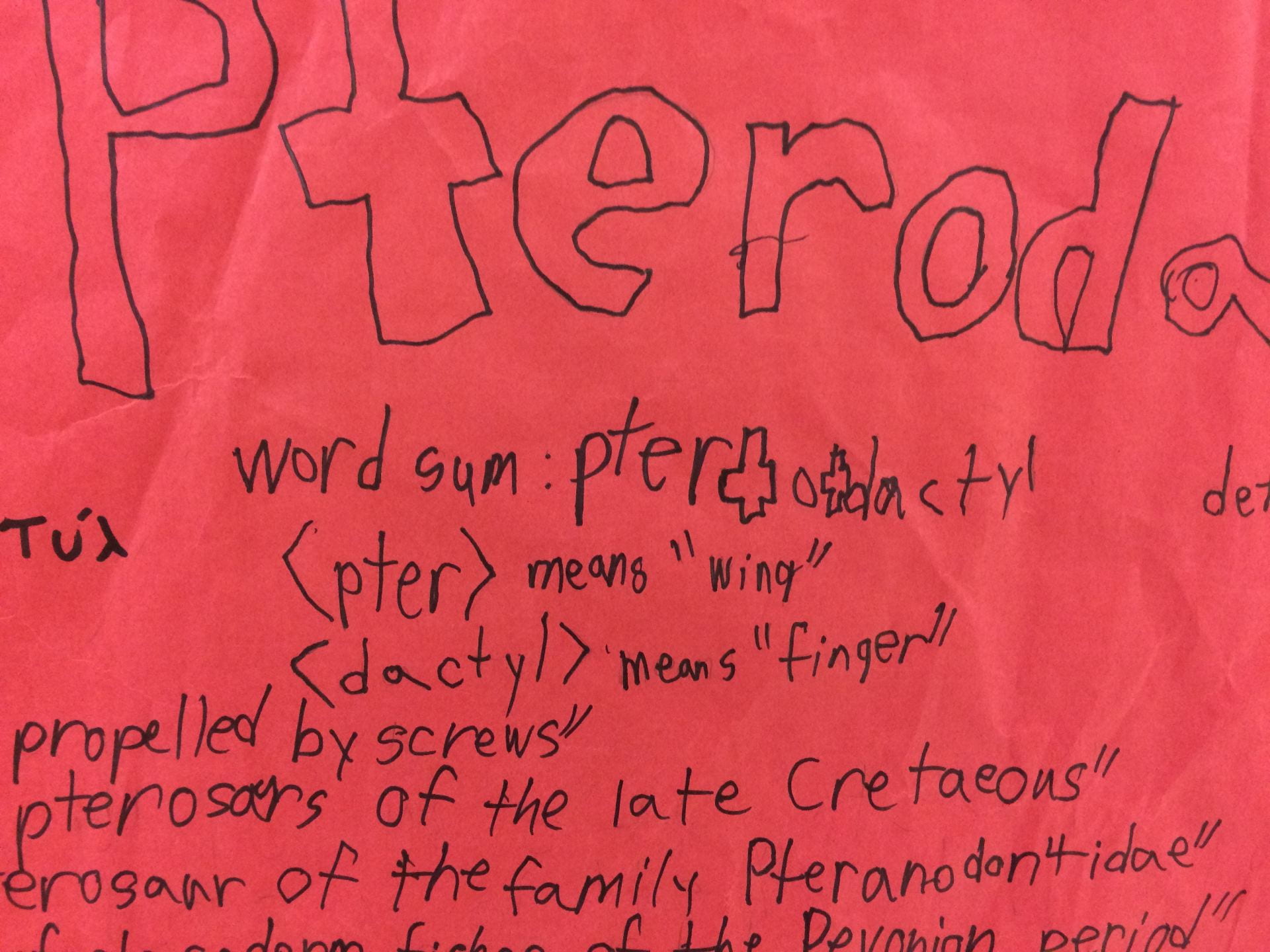 In 1616, his descendant, James I of England, wrote another letter, which included the first recorded use of “No news is good news.”

Another theory is that news was developed as a special use of the plural form of new in the 14th century.

The equivalent word was newes in Middle English.