Thomas Jefferson used the letter “S” with two lines through it to symbolize a dollar in a document.

It is in that document that he suggested the dollar as the primary unit of American currency in 1784.

Prior to this the symbol was in use for the peso throughout Latin America. 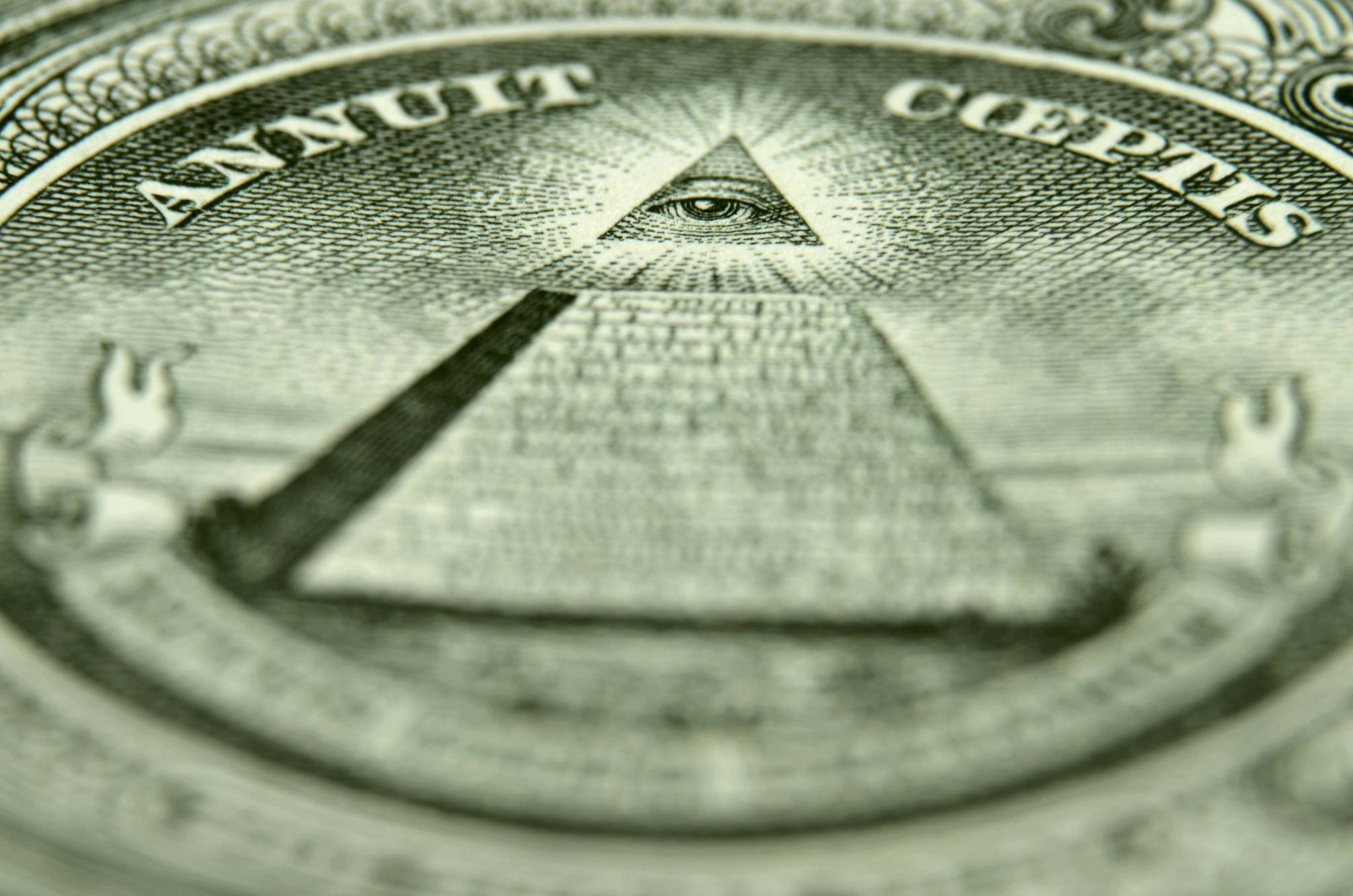 Consequently, the most widely accepted explanation is that the dollar sign ($) is a depiction of the twin pillars of Hercules wrapped with a scroll, as found on early Spanish pieces of eight.