Where does the word “dollar” originate and What does dollar mean?

Silver was discovered in the valley of the Joachim, a few miles west of Prague, in 1516.

This valley was then part of the vast estate owned by the Count of Schlick and, as was then the custom, the Count decided to mint his own coins.

The first of the coins was produced in 1518 and was intended to have the value of the gold florin then in circulation. Because the valley, and the town within it, had been named in honor of St. Joachim, the new coin bore a picture of the saint upon its face. 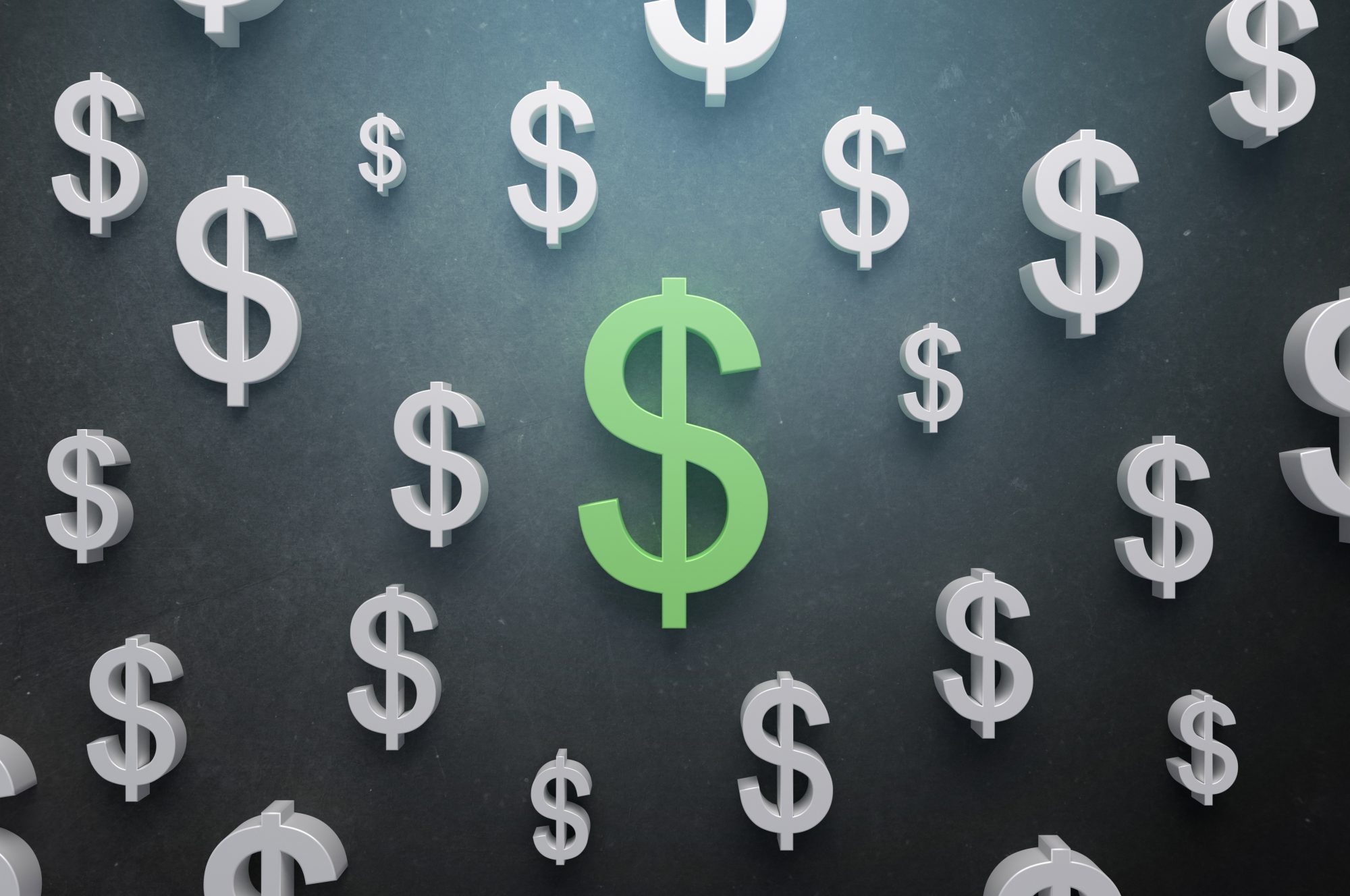 For that reason the coin could be readily identified and, from the name of the valley where it was produced, was known as Joachimsthaler, literally, “of the valley of Joachim,” from thal, valley. The name was contracted to thaler, and this in turn became daler in some of the German dialects and in the speech of the Low Countries.

Thus the name came to England as dollar. Forgetful or ignorant of the source of the term, that it meant “of the valley”, and thinking of it only as the name of a coin, the English used it to designate the Spanish peso duro, better known to us as “piece of eight” because of the large figure 8 on its face.

This silver coin was widely circulated in colonial America, and thus the name dollar, already familiar, was applied to the unit of value in the United States when the first currency was minted in 1787.

Our common expression, “two bits,” meaning 25 cents, or “four bits,” meaning 50 cents, is a survival from the time when pieces of eight were in circulation. One-eighth of that coin was the equivalent of the English shilling and was commonly known as a “bit.”