The truth is that the t-shirt has been around a long time, and no one knows its exact origins.

The following are two popular theories.

One idea is this: Men working on the docks at Annapolis, Maryland, in the late 1600s unloaded a great deal of tea. 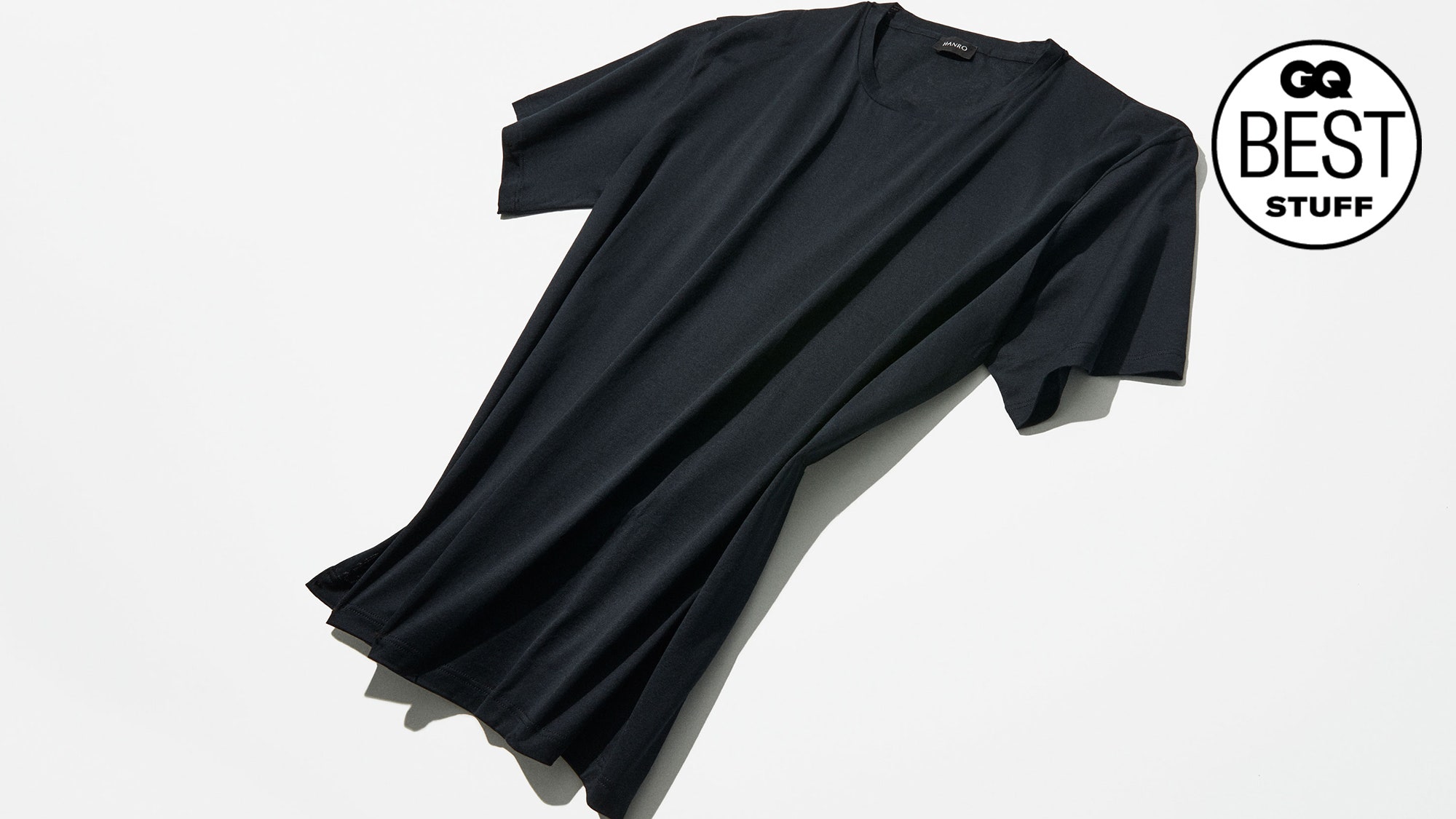 The second theory comes from across the pond, in the Royal Navy.

Navy men wearing the equivalent of tank tops offended the British Royal Family who insisted they cover their arms enough to hide their armpits.

The shirts looked like “T’s” in comparison to the old tanks and so were dubbed “T shirts.”