In 1972, the Blue Ribbon Shoe Company turned to the art department of nearby Portland State University for a student who could design a distinctive logo. 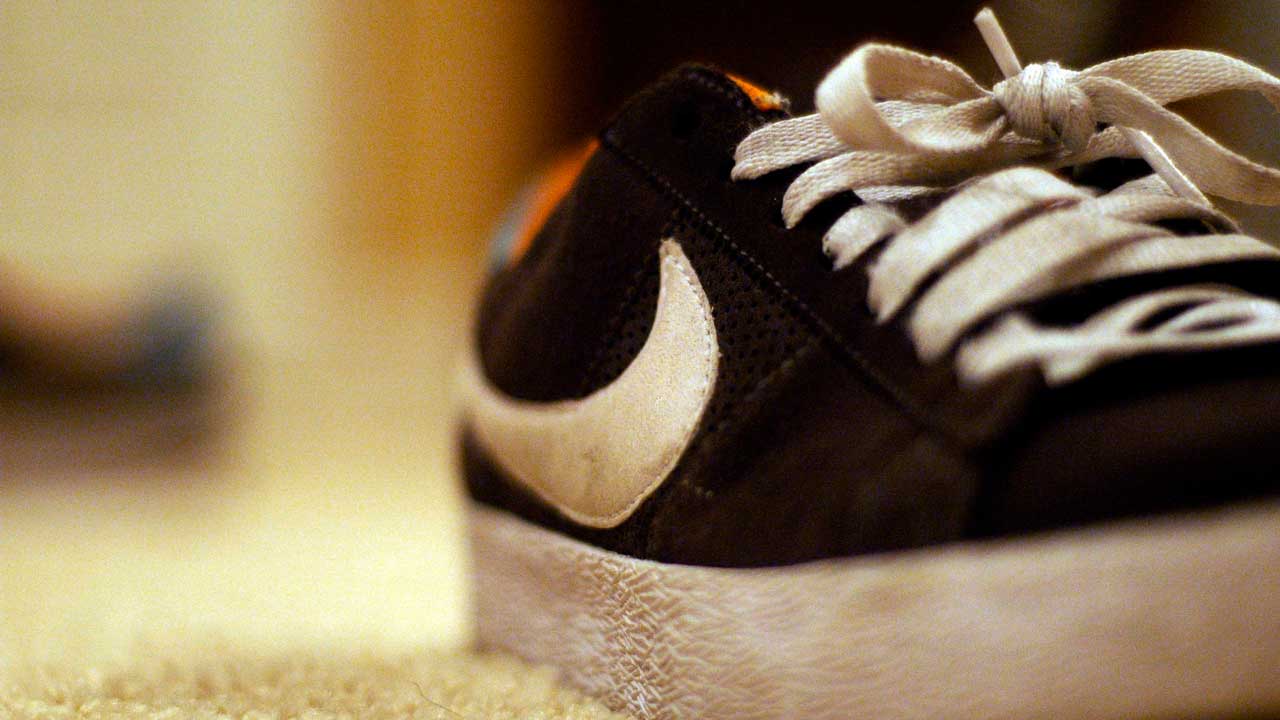 Carolyn Davidson was chosen, and she set about the first real job of her career.

Company founder Phil Knight asked for something both functional and stylish. He wanted what Addidas had: a distinctive logo that was also part of the support of the shoe. He wanted the logo to “reflect movement and speed.”

Davidson produced a series of designs, including a broad stripe with a hole in the middle that was only briefly considered.

She suggested Knight put support in the shoe itself and leave the logo to reflect movement only. Knight wasn’t pleased, but settled on the fat check-mark design anyway, deciding it would grow on him.

Davidson billed the company $35; the logo turned out to be worth millions.

The Nike name comes from the Greek goddess of victory and was given to the shoe a few days after the logo was approved.

The name was chosen from a list of possibilities largely because it was short enough to fit on the back of the shoe and still be readable.