Who Invented the Zodiac, What Does Zodiac Mean in Greek, And Where Did the Zodiac Signs Come From?

The zodiacal signs originate in Babylonian astronomy during Neo-Babylonian times around 7th century BC.

The real sky that the zodiac corresponds to is simply those constellations through which the sun appears to move during the course of the year as seen from the earth.

People living anywhere on the surface of the earth would pretty much see the sun take the same path in the sky relative to these stars. 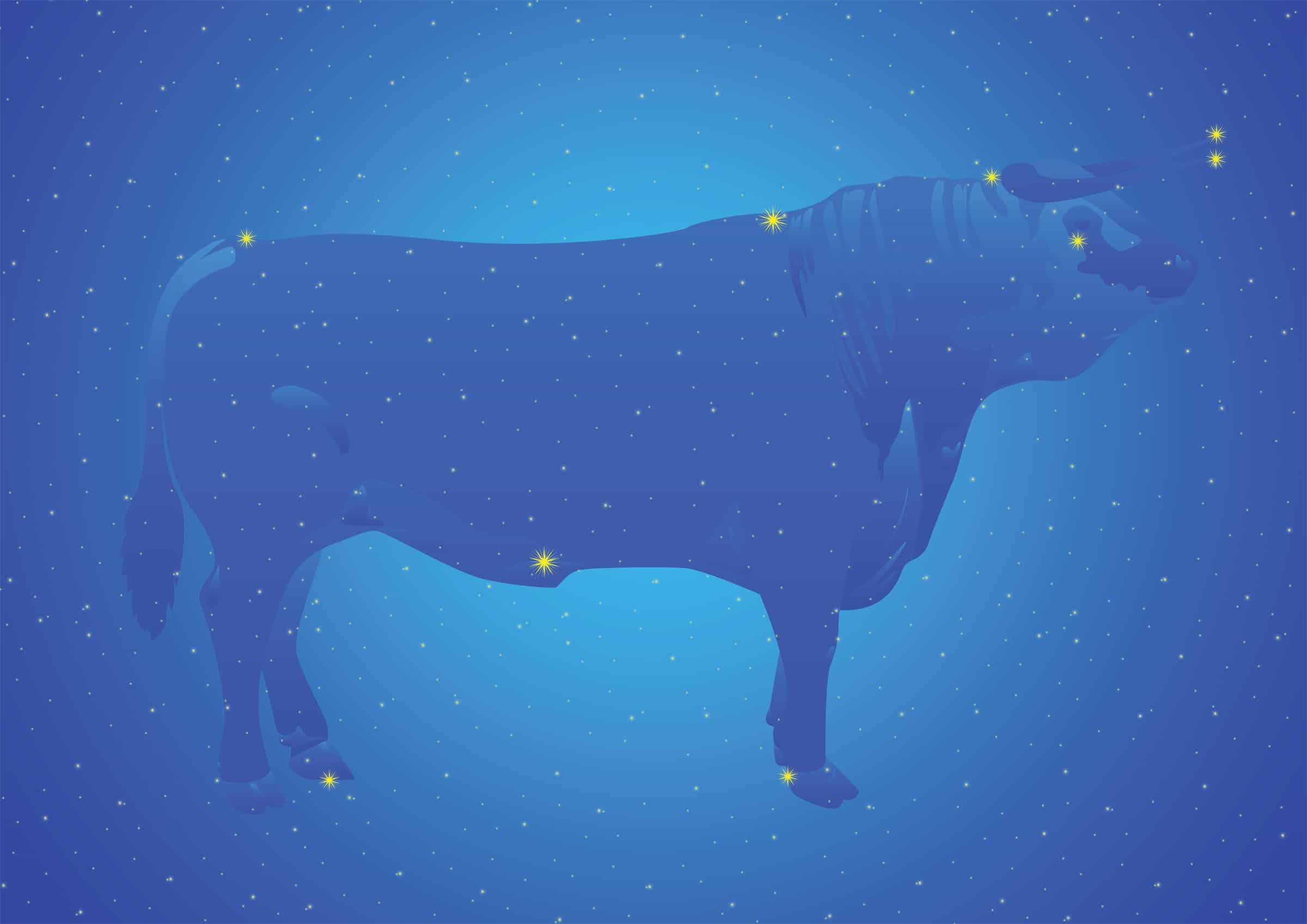 The constellations that make up the zodiac are on a plane that can be seen in both hemispheres.

The orientation is different, but the stars are in the same positions relative to each other.

Ancient thinkers observing the changing positions of the stars that accompanied the changes in seasons developed the idea of the zodiac more than two thousand years ago.

They divided the sky into twelve equal sections, or signs.

Later astrologers came to believe that the position of the stars at the time of birth influences people’s lives.

Dividing the sky according to the zodiac is of little scientific use to astronomers.

The position of the earth in space has changed since ancient times, so the dates for each sign of the zodiac no longer represent the time when the sun is in the related constellation.