You see another set of constellations, including many we never see, summer or winter.

As you travel south, the constellations near Polaris, our north star, get lower and lower in the sky. The Dig Dipper would disappear by the time you get to Argentina. 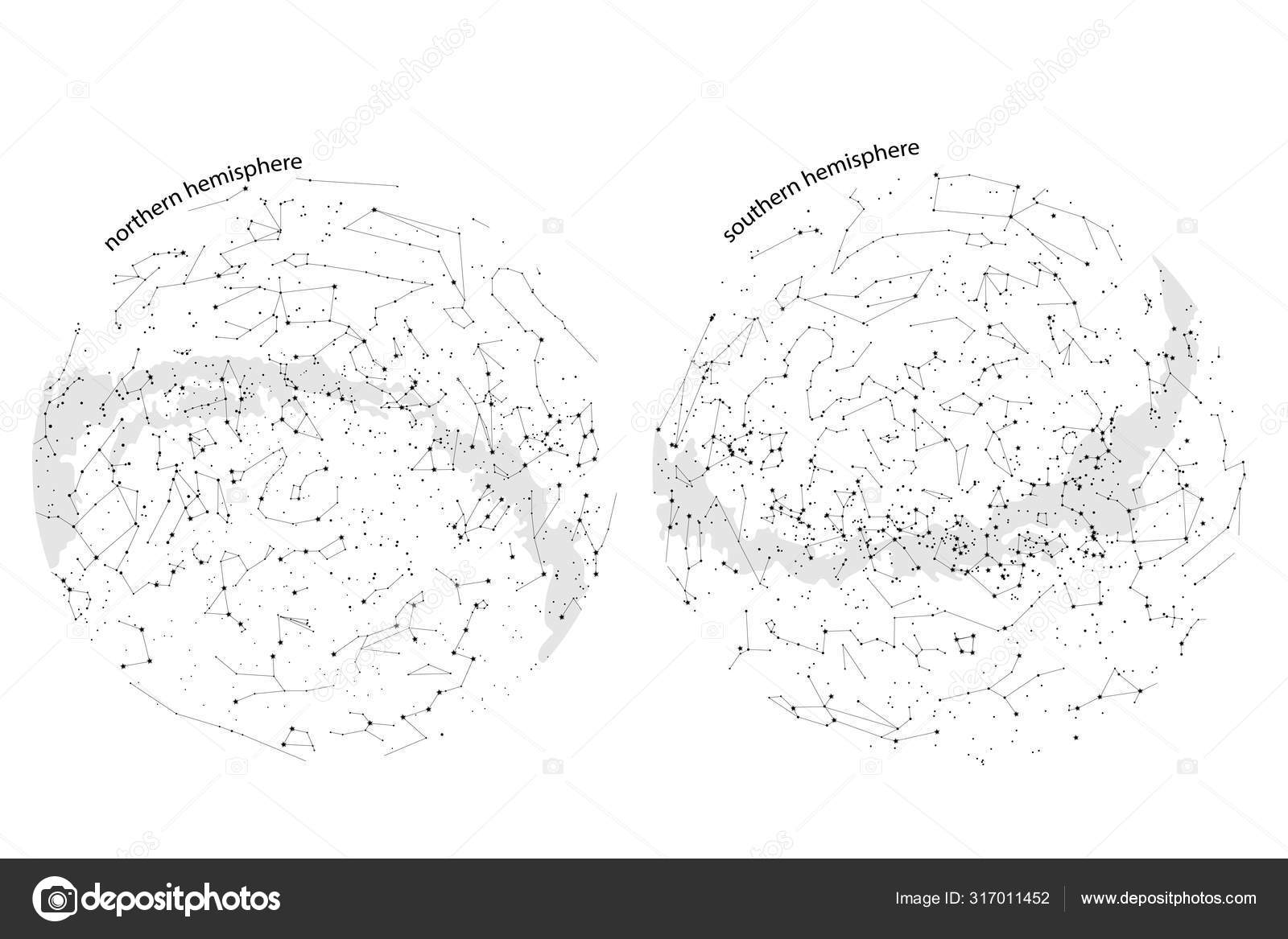 Among the striking features never seen in the northern hemisphere are the Southern Cross and Centaurus, the man/horse.

Alpha Centauri, the brightest star of Centaurus, is the closest star to the earth save for the sun.

We have these different views of the universe because the earth is a ball and is in orbit around an axis that is pretty much fixed with respect to the stars.

From the southern half of the ball, we see the stars in the “southern” part of the universe as if they were going around in a circle above us.