Who is Saint Patrick, Where is He From, and Why is St. Patrick’s Day Celebrated on March 17?

When the time came to honour the patron saint of Ireland’s birthday, church officials gathered solemnly to choose a day.

They then realized that most of St. Patrick’s life was a mystery.

They finally narrowed his birth-date down to either March 8 or 9, but because they couldn’t agree which was correct. 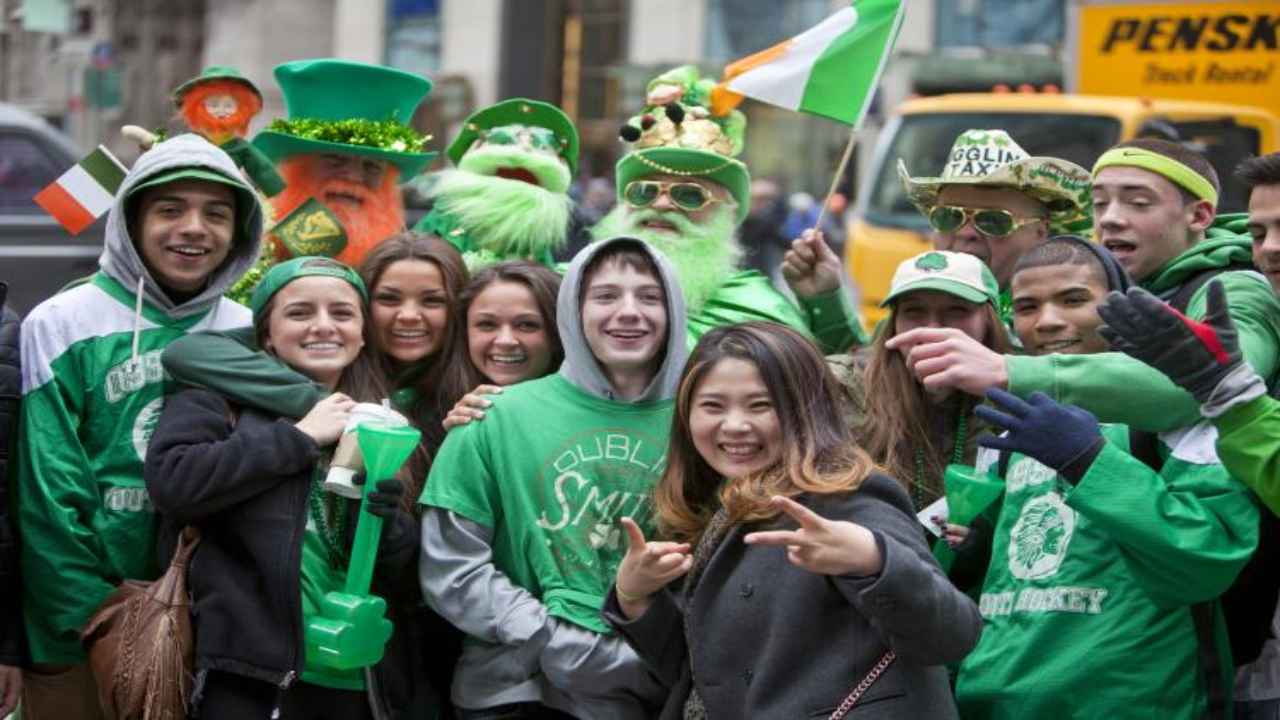 They decided to add the two together and declared March 17 to be St. Patrick’s Day.

Saint Patrick, also known by his Irish name, Naomh Pádraig, was a Romano-Briton and Christian missionary, and is the most commonly recognized patron saint of Ireland.

Saint Patrick had come to be revered as the patron saint of Ireland by the eighth century.