How Did Easter Celebration Originate and Where Did the Word Easter Come From?

The word Easter comes from the ancient Norse word Ostara, which is what the Vikings called the festival of spring.

The legend of a rabbit bringing Easter eggs is from German folklore.

It tells of a poor woman who, during a famine, dyed some eggs then hid them in a chicken’s nest as an Easter surprise for her children. 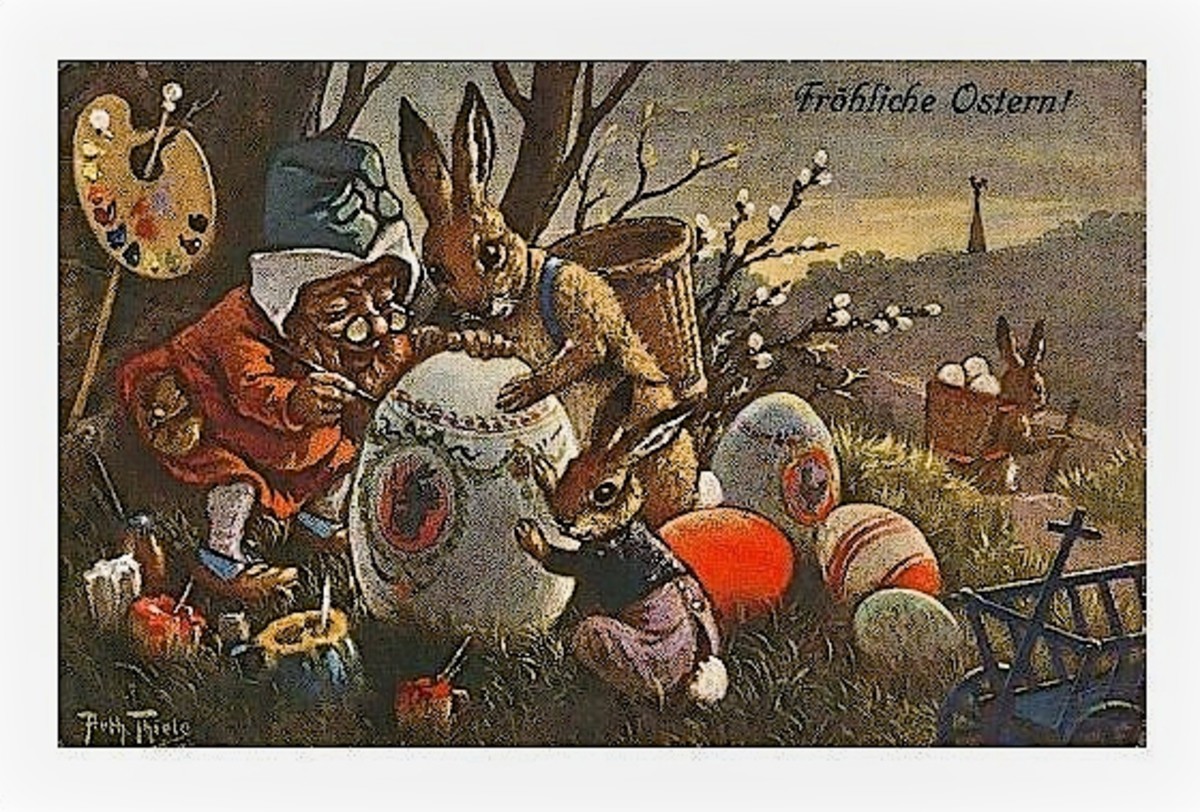 Just as the children discovered the nest, a big rabbit leaped away, and the story spread that it had brought the eggs.

Many Christians celebrate the resurrection of Jesus on Easter Sunday.

Traditionally the Easter Season lasted for the forty days from Easter Day until Ascension Day but now officially lasts for the fifty days until Pentecost.