Who Lived in the Grimaldi Caves In Italy?

Early in the twentieth century, scientists began to explore caves in Italy near the French border. They discovered the remains of prehistoric people from a very early period.

The caves, known as Grimaldi Caves, served as shelters and burial places for primitive. man over a long period. The earliest remains found in the cave have been dated to around 35,000 B.C.!

A number of the skeletons found in the Grimaldi Caves still wore the necklaces and bracelets they had been buried in. Red ochre, a colored clay often used in prehistoric burial rituals, had been sprinkled over many of the dead. 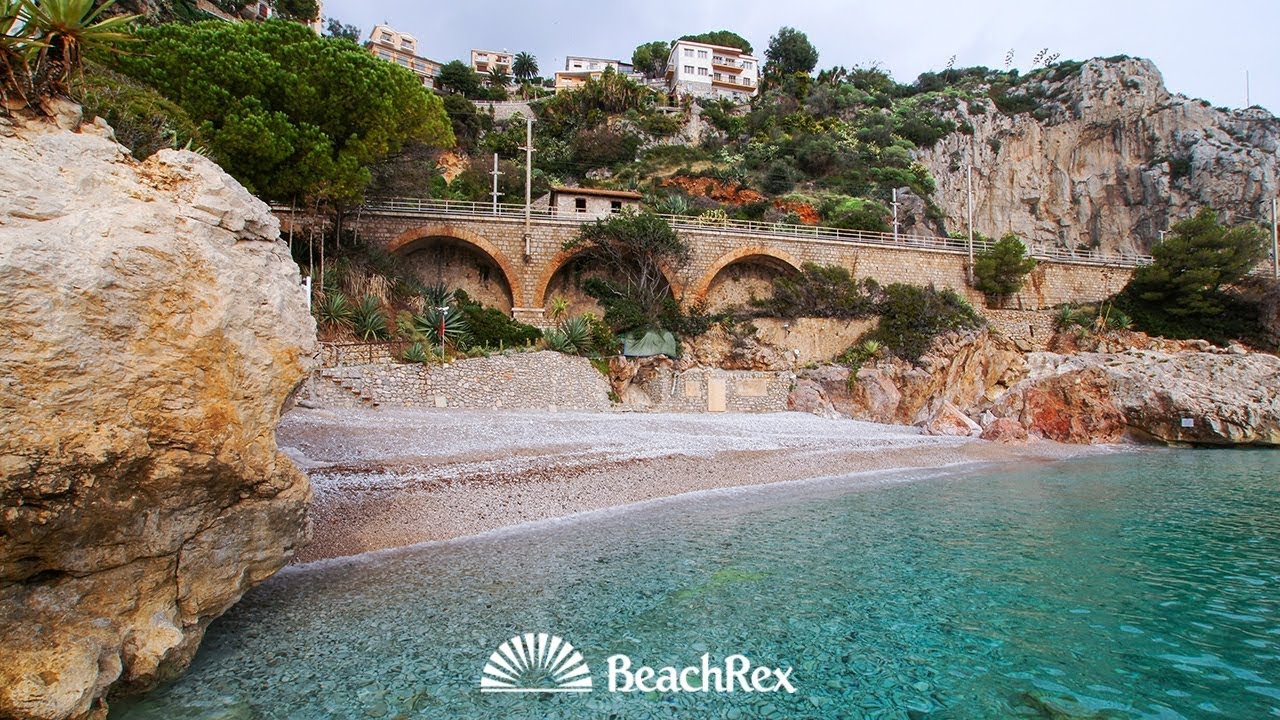 Two of the skeletons found in the Grimaldi Caves are especially puzzling. From the shape of the bones, experts have learned that these are probably the skeletons of people of a Negroid race. No other Negroid skeletons of similar age have ever been found in Europe.

Where did these people come from? How were they to travel to Europe during such an early period? Is it possible that Negroid races lived in parts of Europe at the time? The answers lie more than 35,000 years in the past.