Why Do People Get Married in June?

Did you know that many of the customs observed at weddings today date back to the days of the Roman Empire? 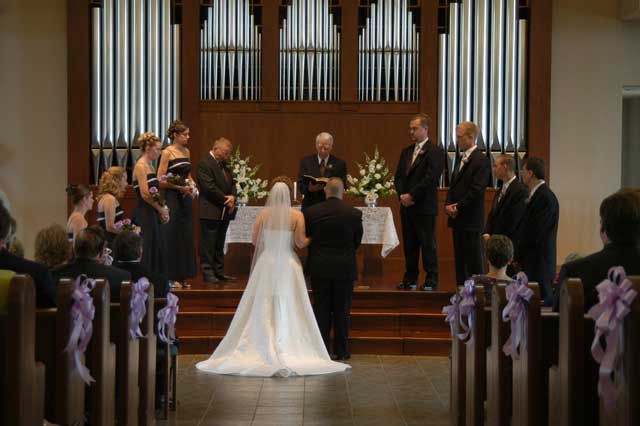 For example, the month of June, which is now the favorite month for marriages, was also the most popular month for weddings in ancient Rome. That’s because June was the month of Juno, the goddess of marriage. A wedding celebrated in June was believed to please Juno, who would assure prosperity and happiness to the newlyweds. 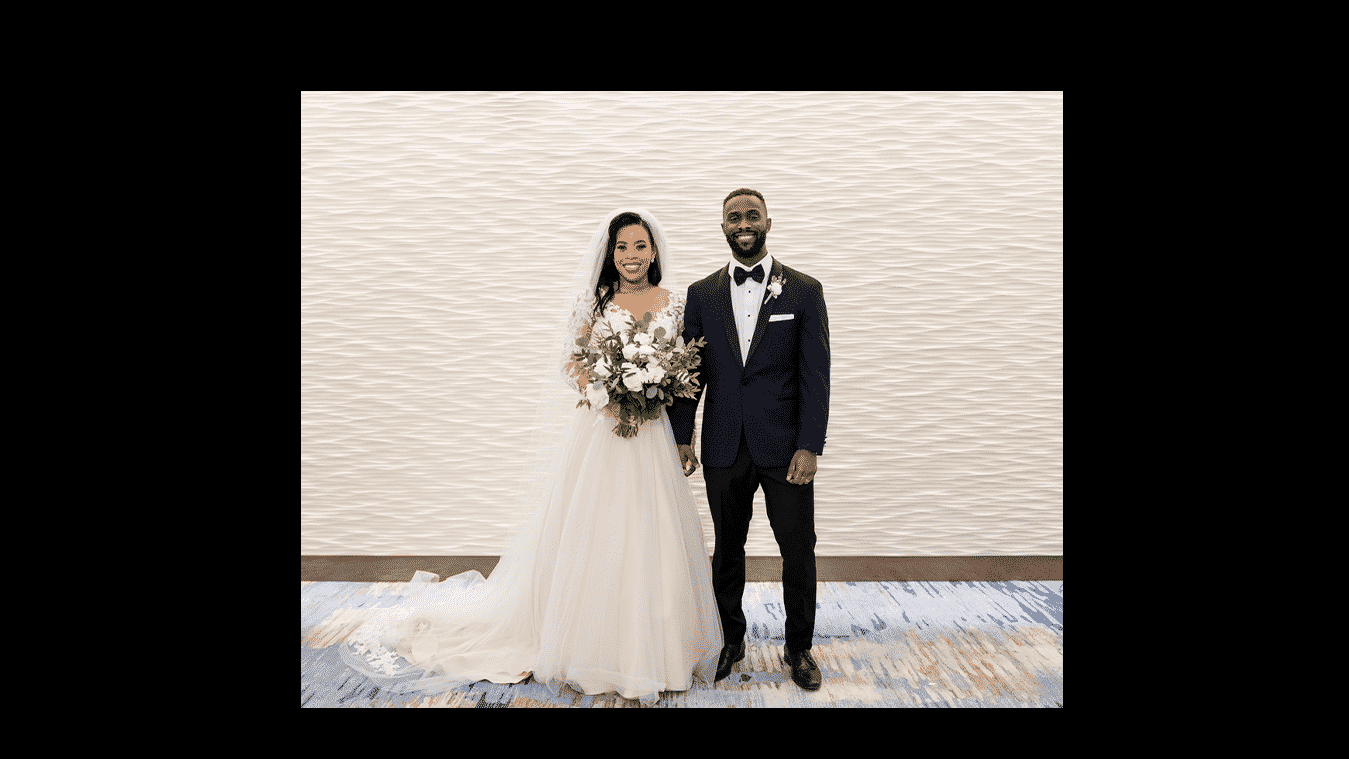 The wearing of the bridal veil is also a custom that can be traced to ancient Rome. The Roman bride wore a veil to hide her face from evil spirits that might seek to mar her happiness. Wedding cake was part of a Roman wedding, too, though it was common earlier among the Greeks, who usually served cheesecake at their weddings.

But the Roman bride didn’t dress all in white, as is the custom today. She wore a tunic with a wool girdle around her waist, saffron-colored sandals, a saffron robe, and an orange veil. She also wore a wreath on her head and a metal collar around her neck!