Who Lives in Lapland?

Lapland isn’t the name of a nation. Lapland is a region that includes parts of four countries: Norway, Sweden, Finland, and the Soviet Union. The region takes its name from the people who live there, called Lapps.

The word Lapp means “nomad” in Swedish. The Lapps call themselves Samelats. These people, related to the Finns, came to the region many centuries ago from Asia. They were the earliest known residents of Finland. Over the years, they were driven north by invaders until their home was the cold, forbidding land of the midnight sun.

The Lapps never settled in towns, for they had to keep moving to find grazing land for their herds of reindeer. The reindeer provide the Lapps with milk, and the Lapps add to this diet by fishing and trapping. 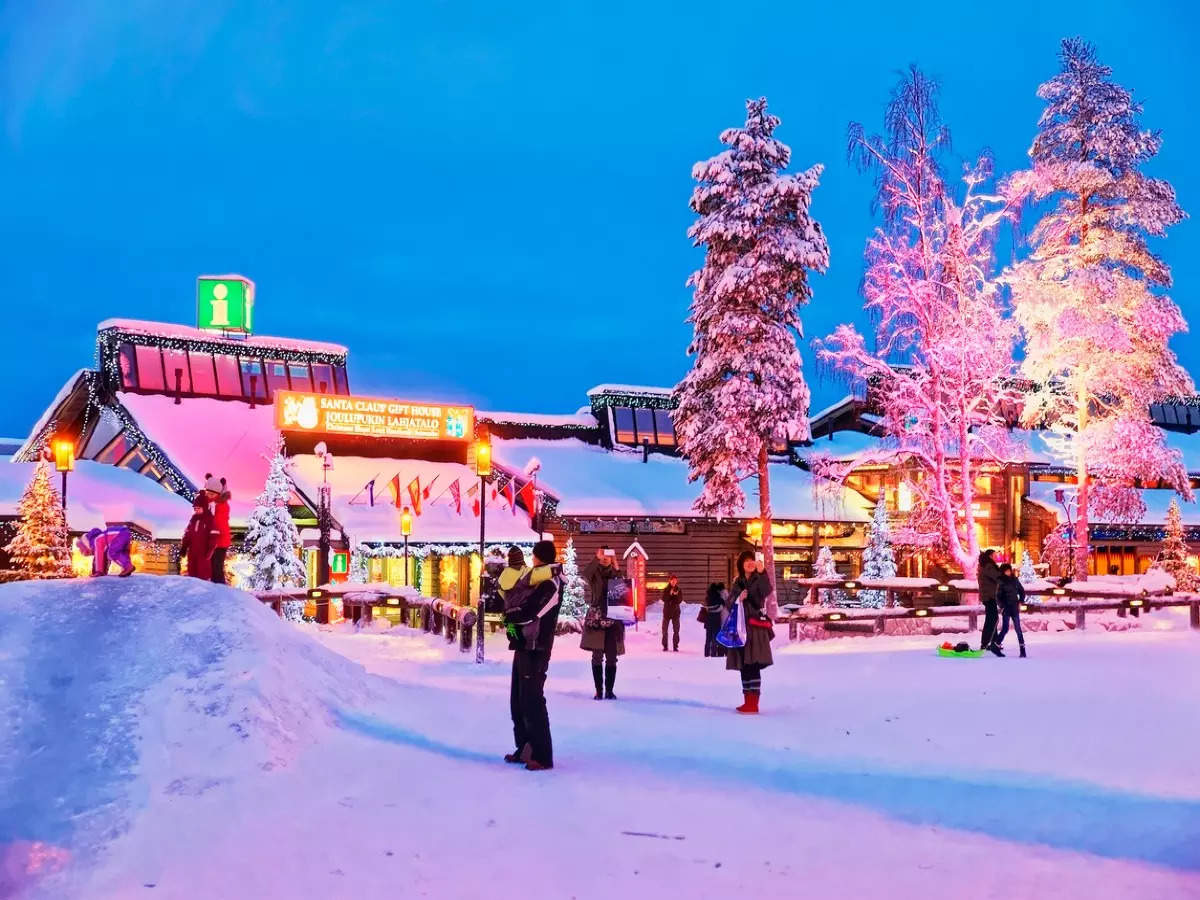