Why Do We Kiss Under Mistletoe?

Mistletoe is sometimes known as the “vampire plant” because it attaches itself to other plants and sucks their sap for nourishment.

Mistletoe was sacred to some ancient religious sects and was used to make a healing beverage. The Druids, Celtic priests who lived in parts of ancient Europe, may have invented the custom of kissing under a sprig of mistletoe.

But this custom has another explanation, found in the legends of the Norse people who lived in Norway and parts of Sweden and the British Isles. Balder, the god of light and peace, asked his mother, Frigg, goddess of love and marriage, to tell all living things to spare his life. She did so, but she forgot to tell the mistletoe. Loki, god of fire and mischief, killed Balder with a dart made from a mistletoe plant. 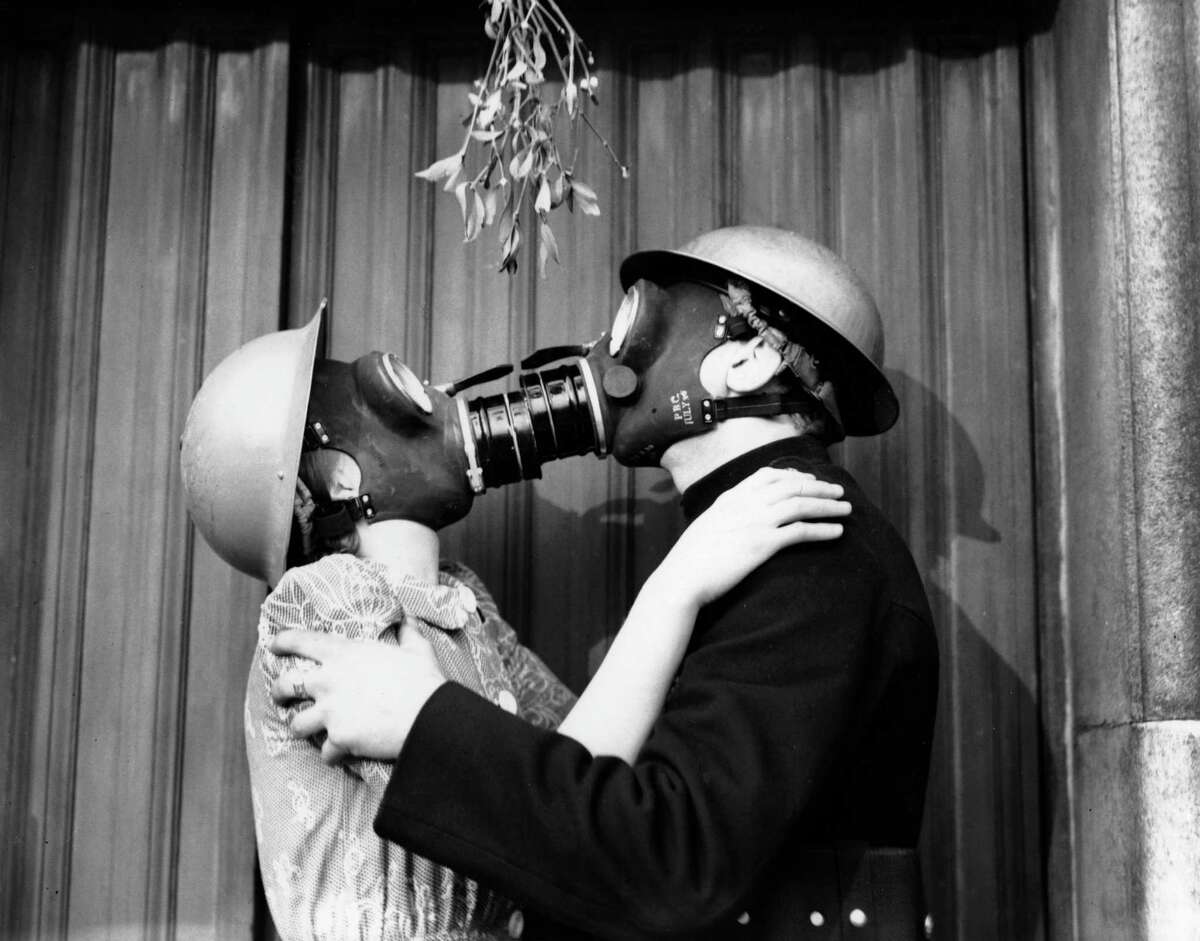 Frigg then declared that the mistletoe would never again be used to make a weapon. Instead, she would kiss all who stood under a sprig of the plant. Her tears, shed for her lost Balder, became the white berries of the mistletoe.