Who opposed slavery in the 1700s and Did anyone protest slavery in early America?

In the seventeenth century, English and American Quakers opposed slavery and the slave trade. During the eighteenth century, British abolitionists (people who fought against slavery) spoke out against the slave trade, knowing that their country transported the greatest number of African slaves to the New World.

In 1772, Granville Sharp, a humanitarian (someone who promotes the welfare of all humans), persuaded the British courts to declare that slavery could not exist in England. 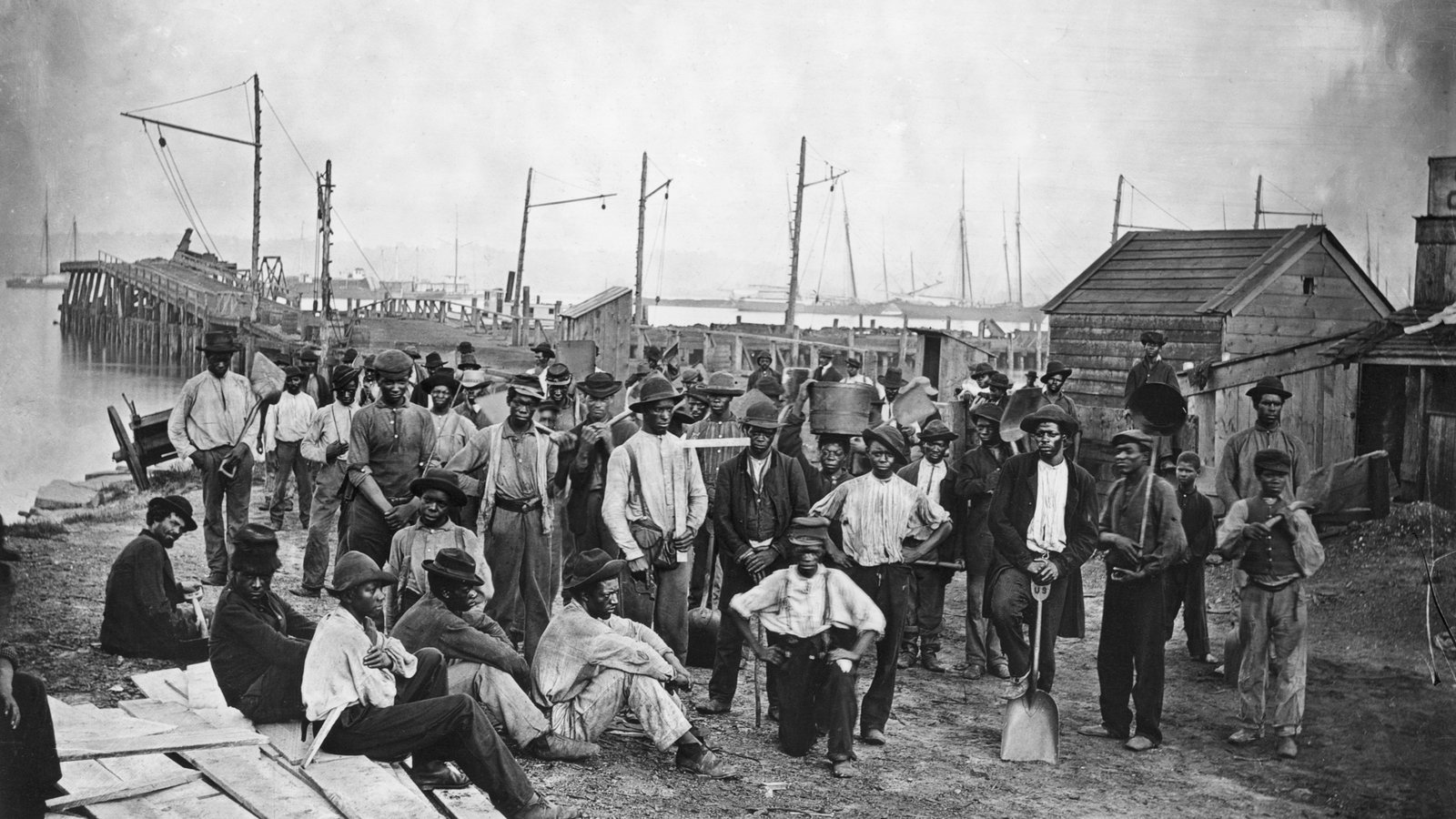 By the 1780s, slavery was being attacked by religious leaders, economists, and political philosophers. In 1787, Thomas Clarkson, Granville Sharp, and Josiah Wedgwood (a famous English potter), formed a society for the abolition of the slave trade.

Many sympathetic and dedicated whites of all backgrounds were very active in the abolitionist movement.