What were some of the social networks free blacks had in the late 1700s and early 1800s?

By 1831, black communities in many cities had churches, fraternal orders, schools, and political organizations. Most of them were established to help blacks become educated and informed. Many provided financial help for members’ families that suffered illness or death. Forming these organizations took courage, because in many states it was illegal for African Americans to gather together.

They also had their own publications including newspapers, such as Freedom’s Journal founded in 1827, and militant pamphlets, including Appeal (1829), by David Walker. These publications spread the words and thoughts of blacks on their condition and desires. 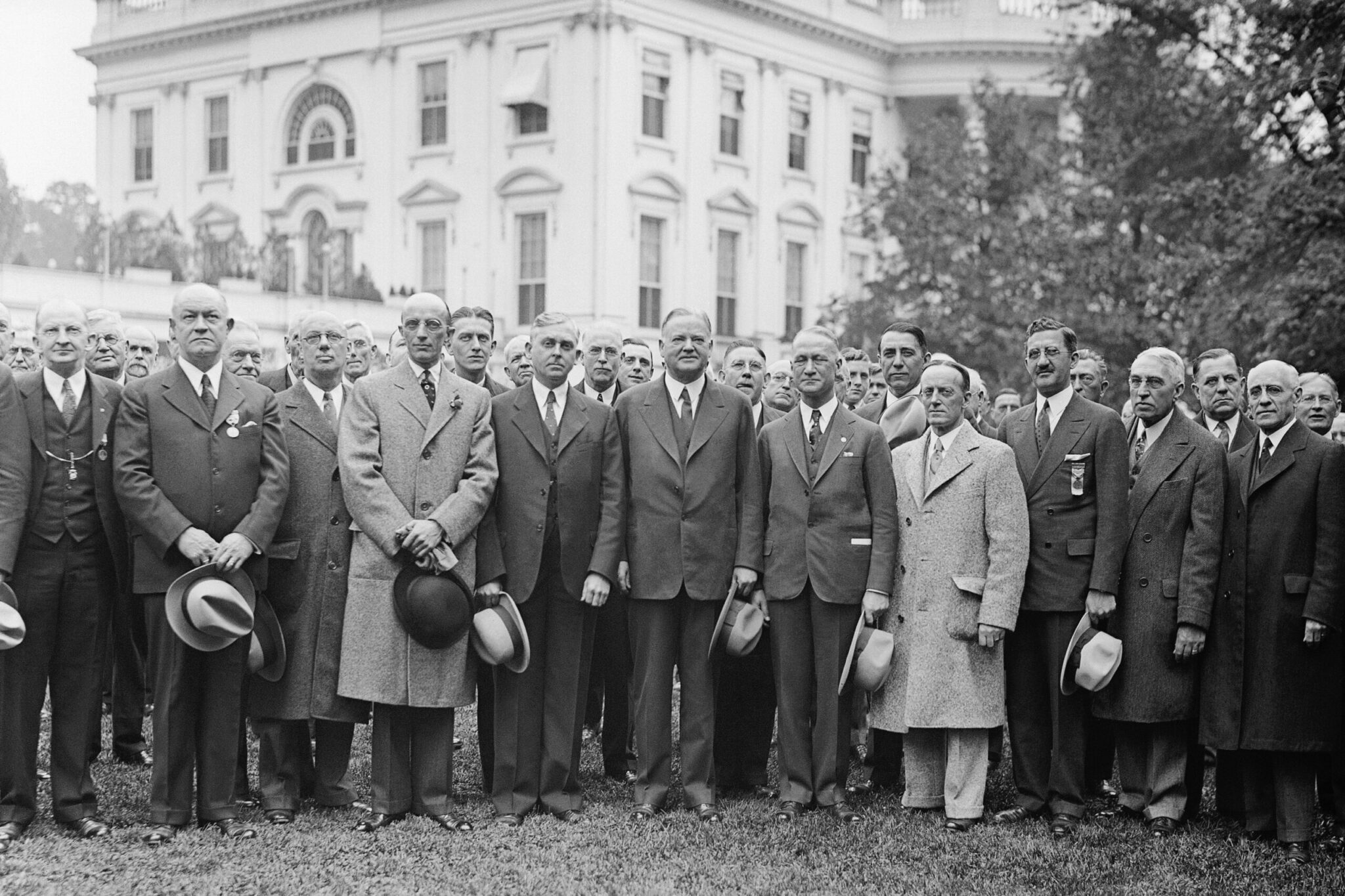 During the 1830s, black leaders held national conventions every year to discuss strategies for racial advancement.