Who Paid for the Statue of Liberty?

You probably know that the Statue of Liberty in New York Harbor was given to the United States by France.

But it wasn’t donated by the French government; instead, money for the statue was raised from contributions by French citizens, who wanted to give the United States a present to celebrate our country’s first 100-year anniversary, in 1876.

American citizens, meanwhile, raised the money for the concrete base that holds the statue. When the statue was mounted on top of the base, it towered 300 feet above the surrounding waters! 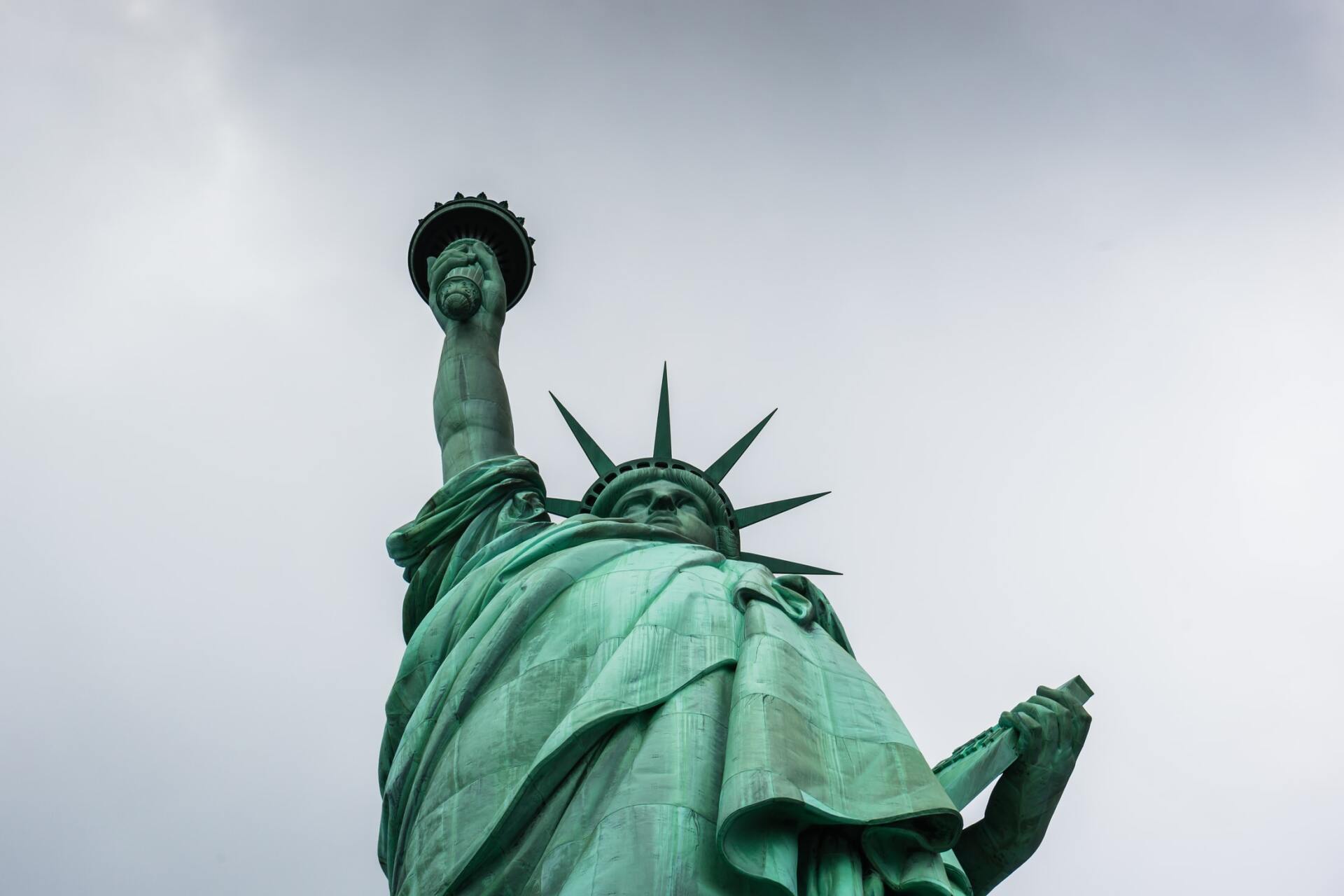 The statue is covered with copper plates, which originally gave it a brilliant copper color. But copper changes color with age, and today the statue is entirely green.

There’s also a Statue of Liberty in Paris, France!