Who Survived for 133 Days Aboard a Raft?

Poon Lim was a 25-year-old Chinese sailor aboard the British ship Ben Lomond. On November 23, 1942, the Ben Lomond was struck by a German torpedo in the Atlantic Ocean.

The ship quickly sank, taking with it the entire crew except for Poon Lim. He had been blown off the deck by the force of the explosion.

Alone in the ocean, Poon Lim managed to grab a life raft he found floating in the wreckage of the ship. This raft carried food and water for 60 days. After 60 days aboard the raft, Poon Lim still saw no sign of rescue. 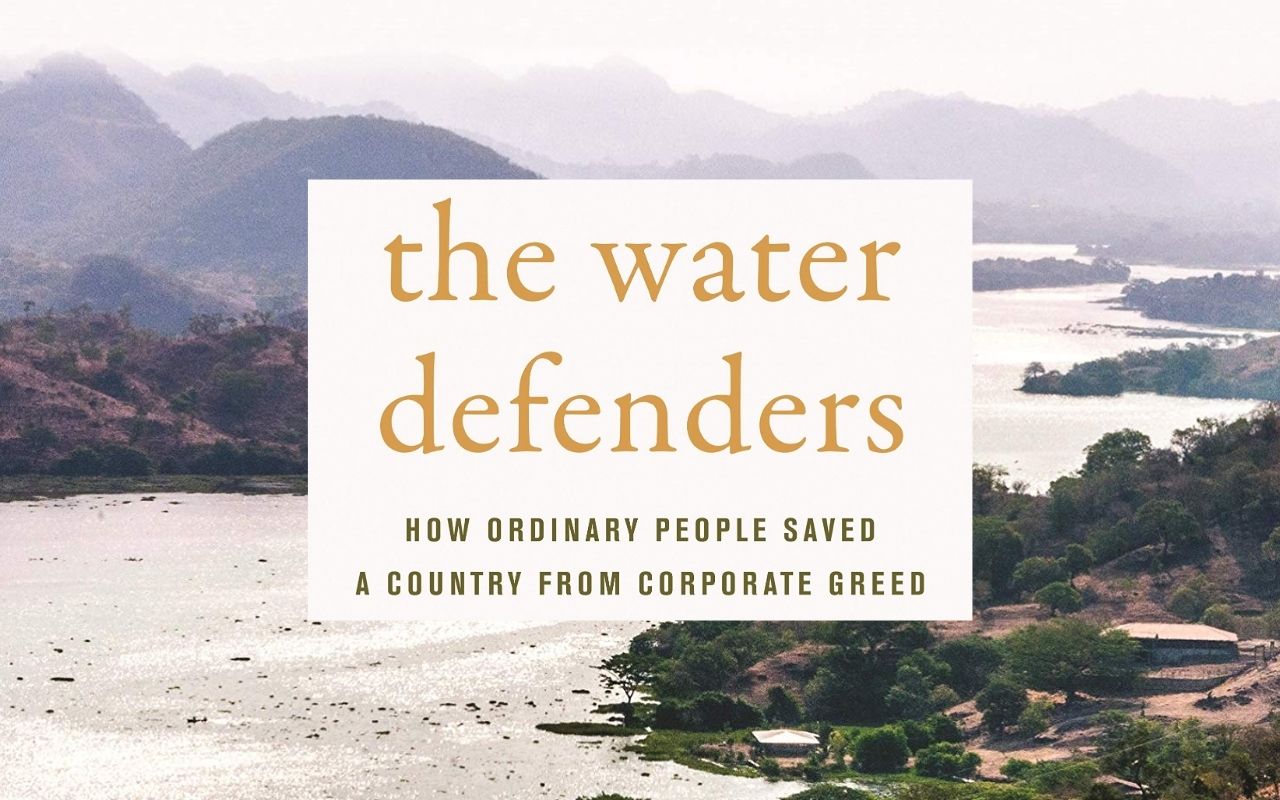 From a spring that he removed from a flashlight, he made a hook to catch small fish. Then he used the small fish as bait to catch larger fish. Day after day, the small raft tossed on the ocean as its lone passenger searched the horizon for a passing ship.

Finally, the raft neared the coast of Brazil and was spotted by Brazilian fishermen. Weak but alive, Poon Lim was taken aboard a fishing vessel on April 5, 1943. He had survived for 133 days, about 4.5 months, the longest survival alone on a raft in history!