How Big Can Snakes Get?

A snake 2 feet long would surely not be unusual. But could you imagine a snake so large that its head was 2 feet long?

A French scientist claimed to have shot such a snake In the jungles of Brazil, a reptile that measured some 75 feet in length! Another explorer in Brazil reported shooting an anaconda more than 60 feet long.

In 1948, explorers claimed the discovery of an even bigger anaconda in the Brazilian jungles. The skin of this dead snake was brought to the city of Manaus, where it was measured. The anaconda was said to be 3 feet thick more than 130 feet long. It was estimated to weigh 5 tons! 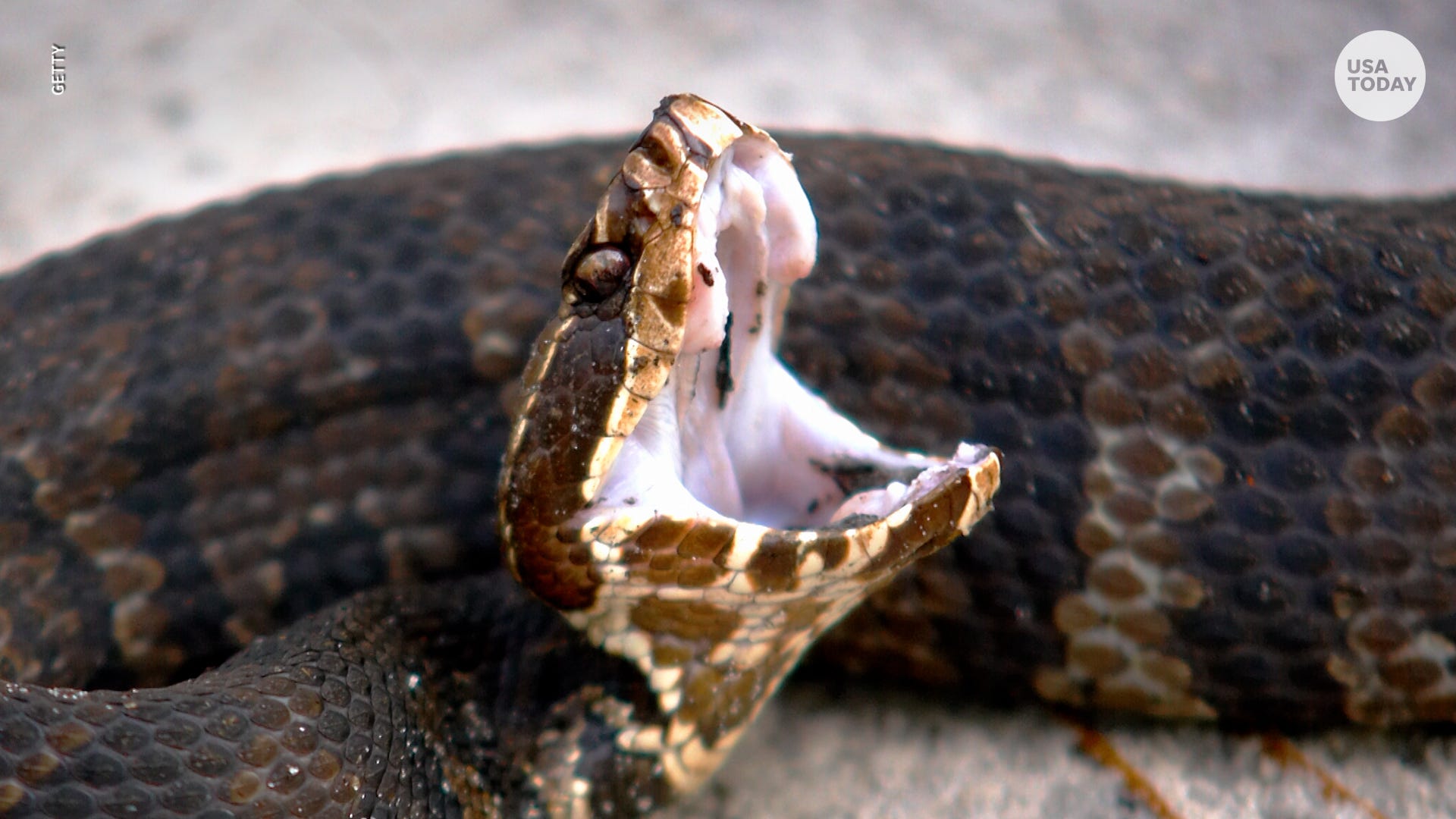 The heaviest snake ever brought back from the jungle weighed about 500 pounds. The longest snake ever found was 32 feet, 9 inches long. The Bronx Zoo has long tiered a reward for any other snake longer than 30 feet, and no one has ever claimed
at reward. Most scientists believe that there are no snakes on earth longer than 35 feet.

What about the huge snakes shot in Brazil? None of the snakes was ever brought back from the jungle. After all, it wouldn’t be easy to carry such a huge, squiggly creature.

The skins of these snakes could have been stretched, so there is no proof that any were as long as their discoverers claimed. But who knows what creatures may lurk in the dense jungles of the Amazon region?