Who was Fannie Lou Hamer and What role did she play in the African American Civil Rights Movement?

Fannie Lou Hamer (1917-1977) was born a sharecropper and had just a few years of schooling, but she became a pivotal player in the civil rights movement.

In August 1964, when Democrats refused to allow African Americans to represent their party as delegates at the presidential convention, Fannie Lou Hamer led the Mississippi Freedom Democratic Party (MFDP) in their challenge against the all-white delegation.

The MFDP felt that because Mississippi had such a large black population, there should certainly be black representation at the convention. Fannie Lou Hamer bravely testified to the committee that she had been jailed, beaten, and refused the right to vote. 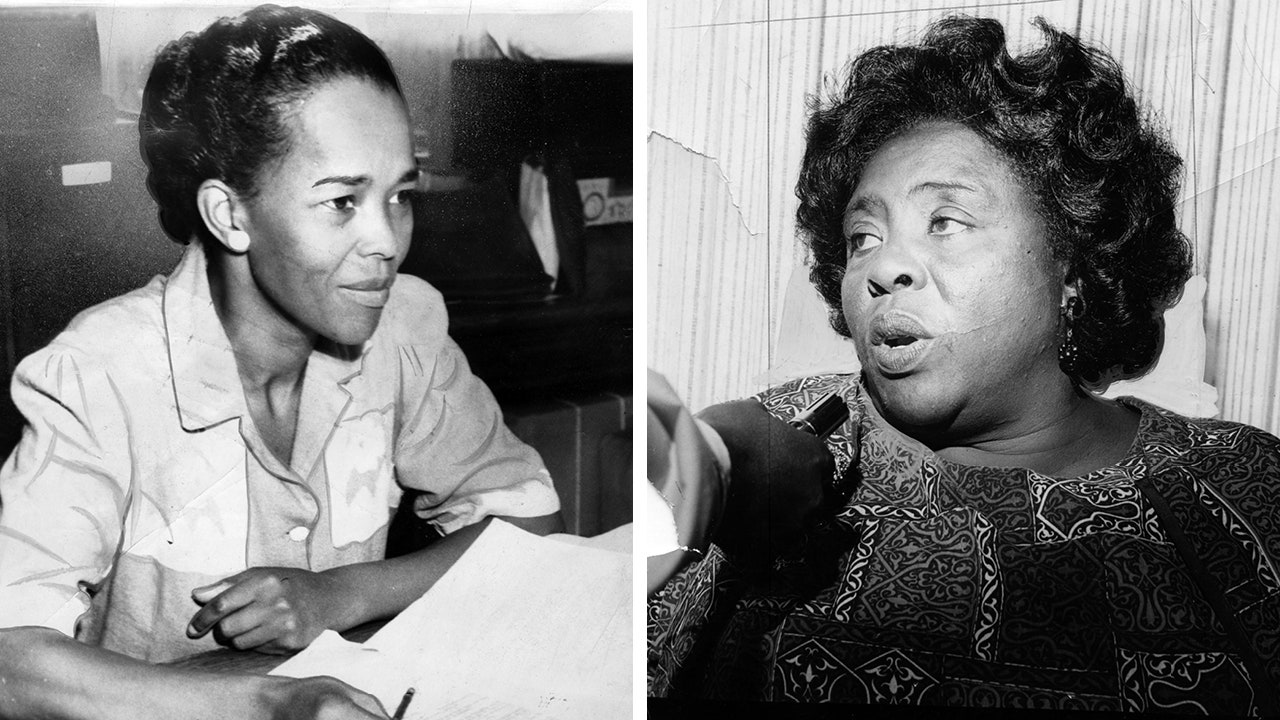 Many others risked their lives in this battle for fairness. The MFDP lost that year, but in 1968 she was among the first African American delegates to the Democratic National Convention.

She went on to speak often for the cause of civil rights.