What was everyday life like for African Americans in the 1960s and 1970s?

By the beginning of the 1970s, blacks had suffered through forty years of disastrously high levels of unemployment, and large sectors of black America were locked into a state of almost permanent depression.

Because of the closing of many factories and businesses, the employment situation of urban blacks in 1971 was worse than at any time since the Great Depression.

Young black males had unemployment rates ranging between 40 and 50 percent. Under the impact of this situation and a national epidemic of hard drug use, the social structures of black America were changing: Unmarried mothers and broken homes were on the increase. 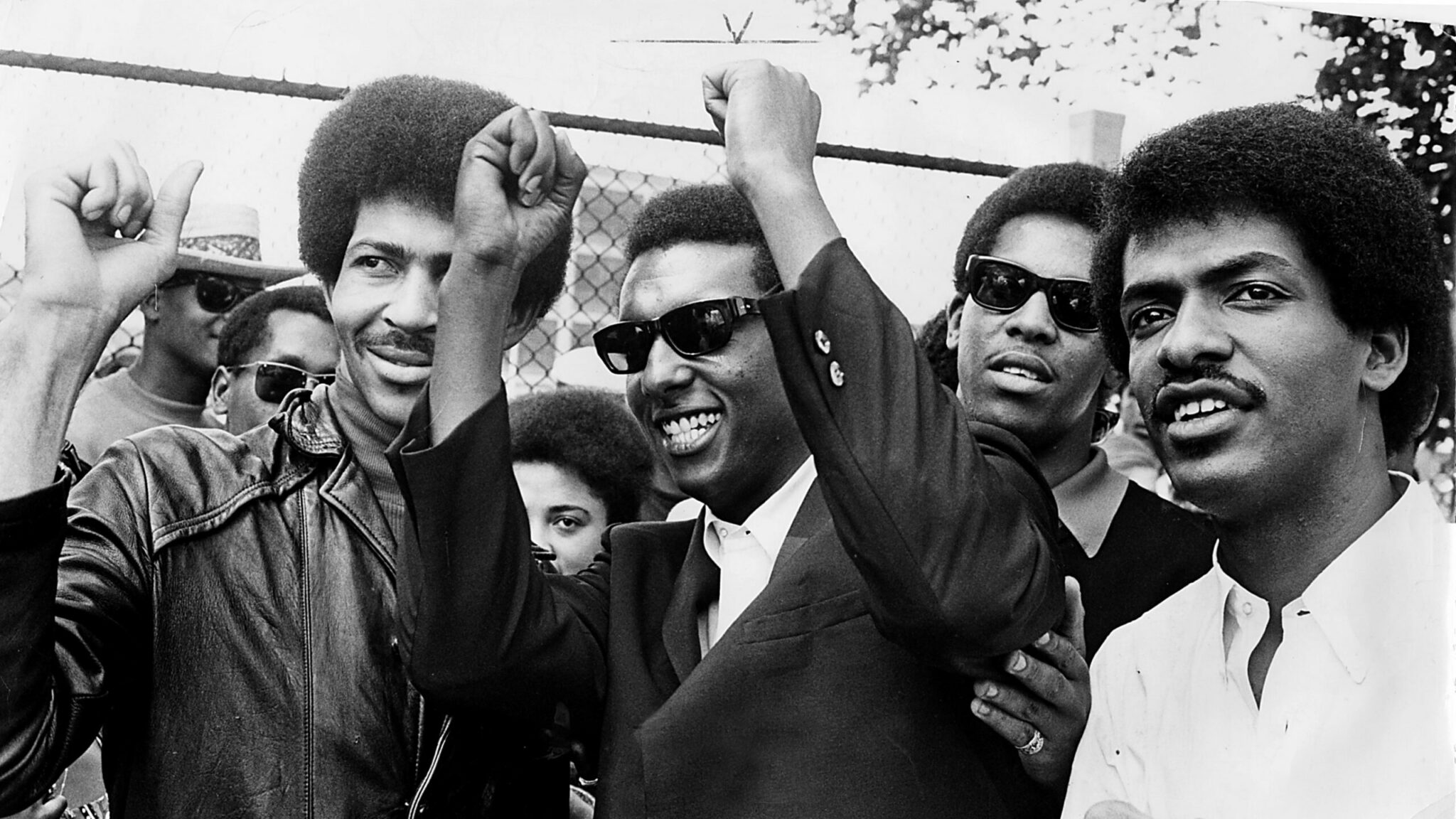 Also contributing to this breakdown was a new white attitude: that America had done enough for blacks.

During the administrations of Presidents Richard Nixon, Gerald Ford, Ronald Reagan, and George Bush, many civil rights gains, such as affirmative action, were threatened or discontinued.