Hernando Cortes, a Spanish explorer, arrived at the coast of present-day Mexico in 1519 with an army of about 350 soldiers.

Cortes was searching for a great city rumored to be full of riches. As they moved inland, Cortes and his men battled some of the Natives they met, but they were able to persuade many others to join them.

Nearly 1,000 natives, tired of paying tribute and supplying human sacrifices, joined up to fight alongside the European strangers against their enemies in the Aztec capital. 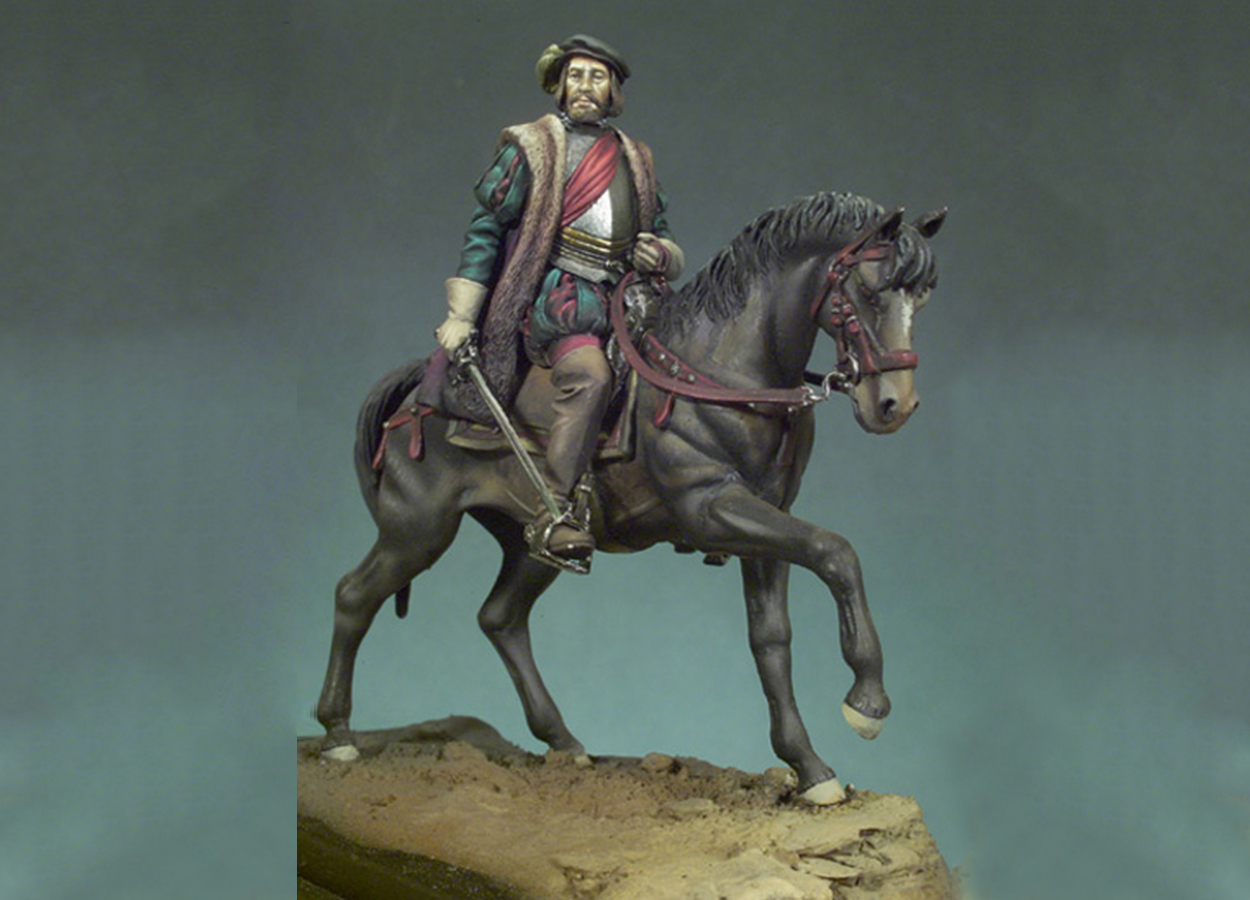 As Cortes approached Tenochtitlan, he was met by ambassadors sent by Montezuma, then the Aztec ruler. They gave the Spaniards gifts, and when they arrived in the city, Montezuma himself welcomed them as guests.