Who Was Humpty Dumpty, Where Did the Nursery Rhyme Come From, and What Does it Mean?

The nursery rhyme in which “Humpty Dumpty has a great fall” dates back to 1493 and refers to King Richard III of England.

Richard had a hump on his back and had been dumped by his mount in the thick of battle when he cried, “My kingdom for a horse” before being slain. 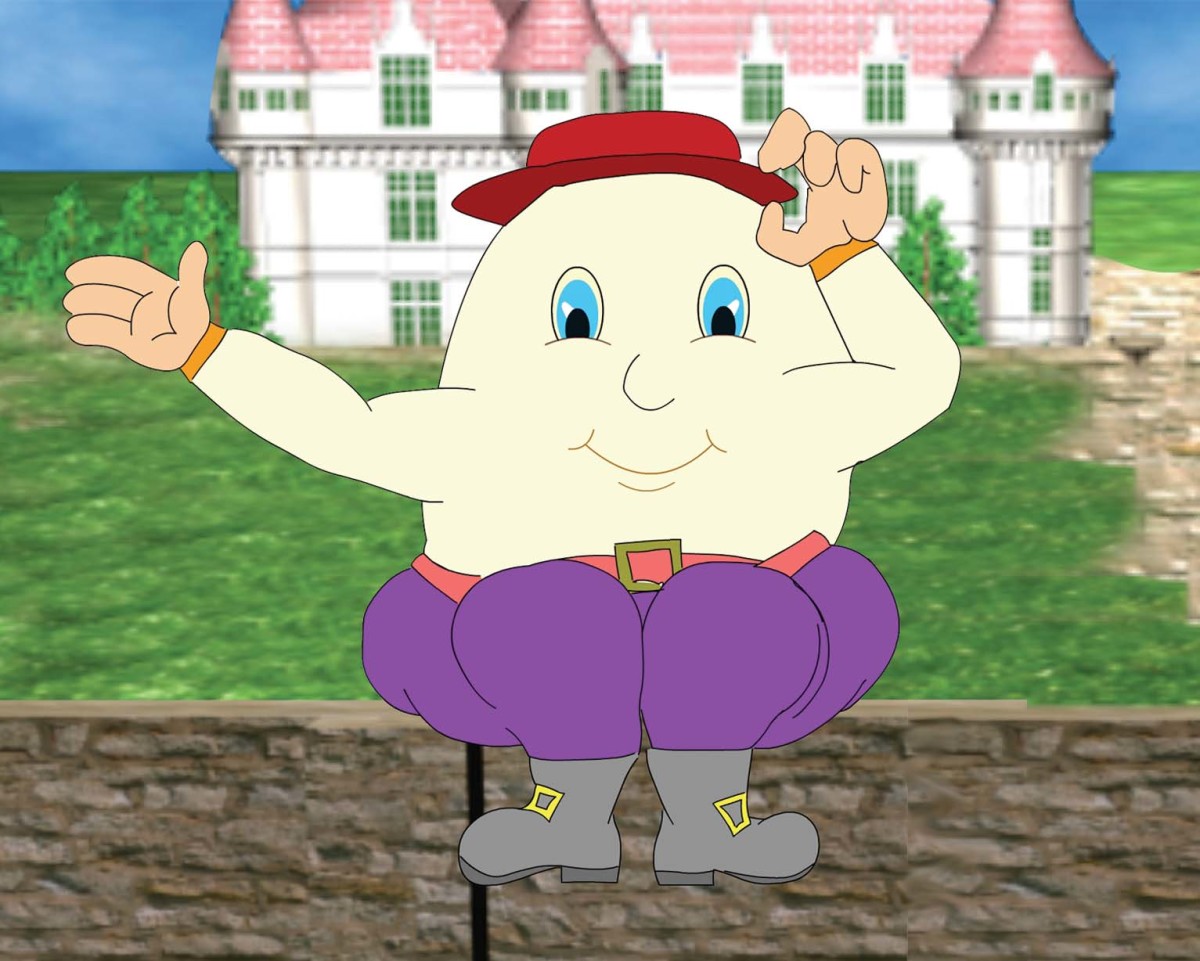 The nursery rhyme has a Roud Folk Song Index number of 13026.

The lyrics are as follows.