Did London Bridge Ever Really Fall Down and Where did the Nursery Rhyme Come From?

Although you probably sang the nursery rhyme about London Bridge falling down when you were a child, the actual bridge never quite got that far.

The London Bridge going across the Thames River was a stone structure built in the 12th century. At the time, it replaced a wooden one that had been built two hundred years before. On the stone bridge were shops, houses, and even a chapel.

These structures stood on the bridge for six hundred years, but were often damaged by fire and neglect. Finally, in the middle of the 18th century the buildings were removed, but the bridge remained in for use for another two hundred years. 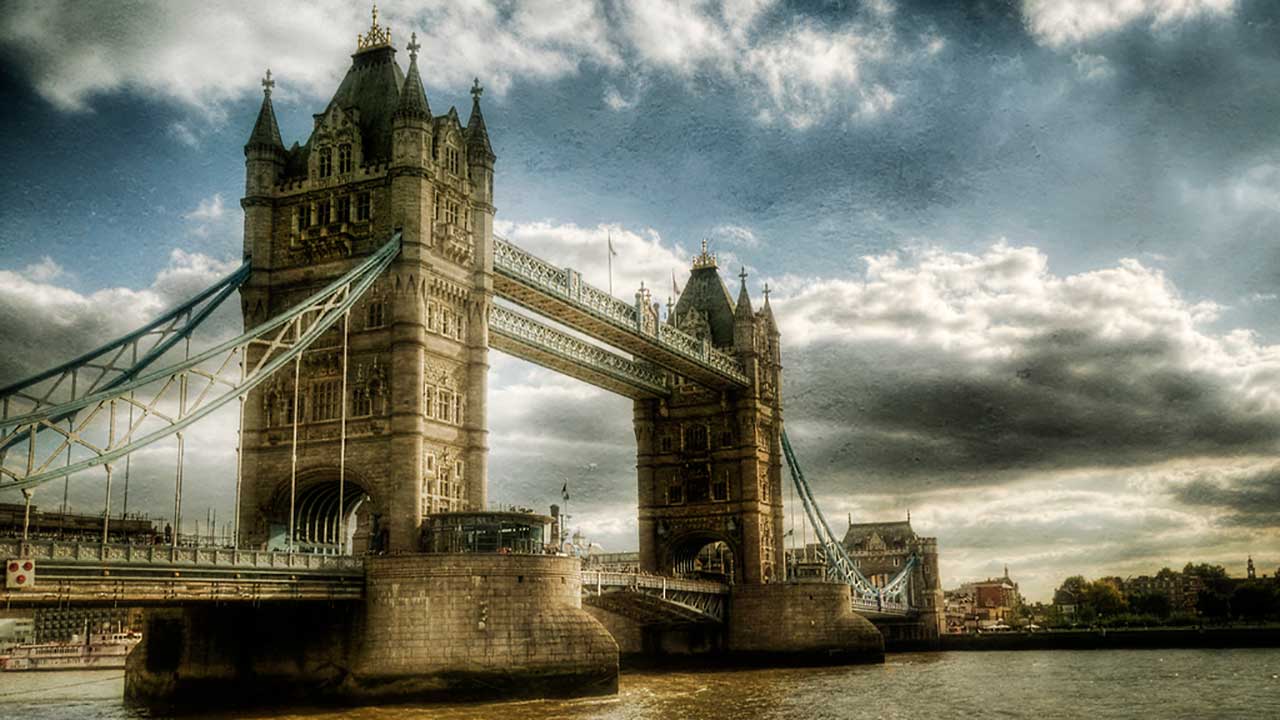 However, the famous London Bridge does not exist today, at least not in London. For in 1968, London Bridge was sold to a city in the United States, Lake Havasu, Arizona.

London Bridge holds the record as the largest antique ever sold.

How Did the Nursery Rhyme “London Bridge” Originate?

London Bridge didn’t fall down, it was pushed.

Or to be technical, it was pulled, back when the Danes controlled London in the year 1014.

Their enemies, the Saxons and the Norwegians, rowed their warships up the Thames to the then-wooden bridge, hitched cables around its pilings, and rowed away at full speed, pulling the bridge down.

The incident is believed to have inspired the well known nursery rhyme “London Bridge is Falling Down”.