Who Was Mother Goose?

Many stories have been told to explain how Mother Goose became associated with nursery rhymes and children’s stories, but most of them are untrue.

There was never a person named Mother Goose, and no one person wrote all the stories that are now part of Mother Goose collections.

In 1696, a French writer named Charles Perrault put together a collection of stories, some of which had been handed down for many centuries from generation to generation. He published them in a book called Histories or Stories of Time Past, and on the cover of that book was a sign that read: “Tales of My Mother Goose.” 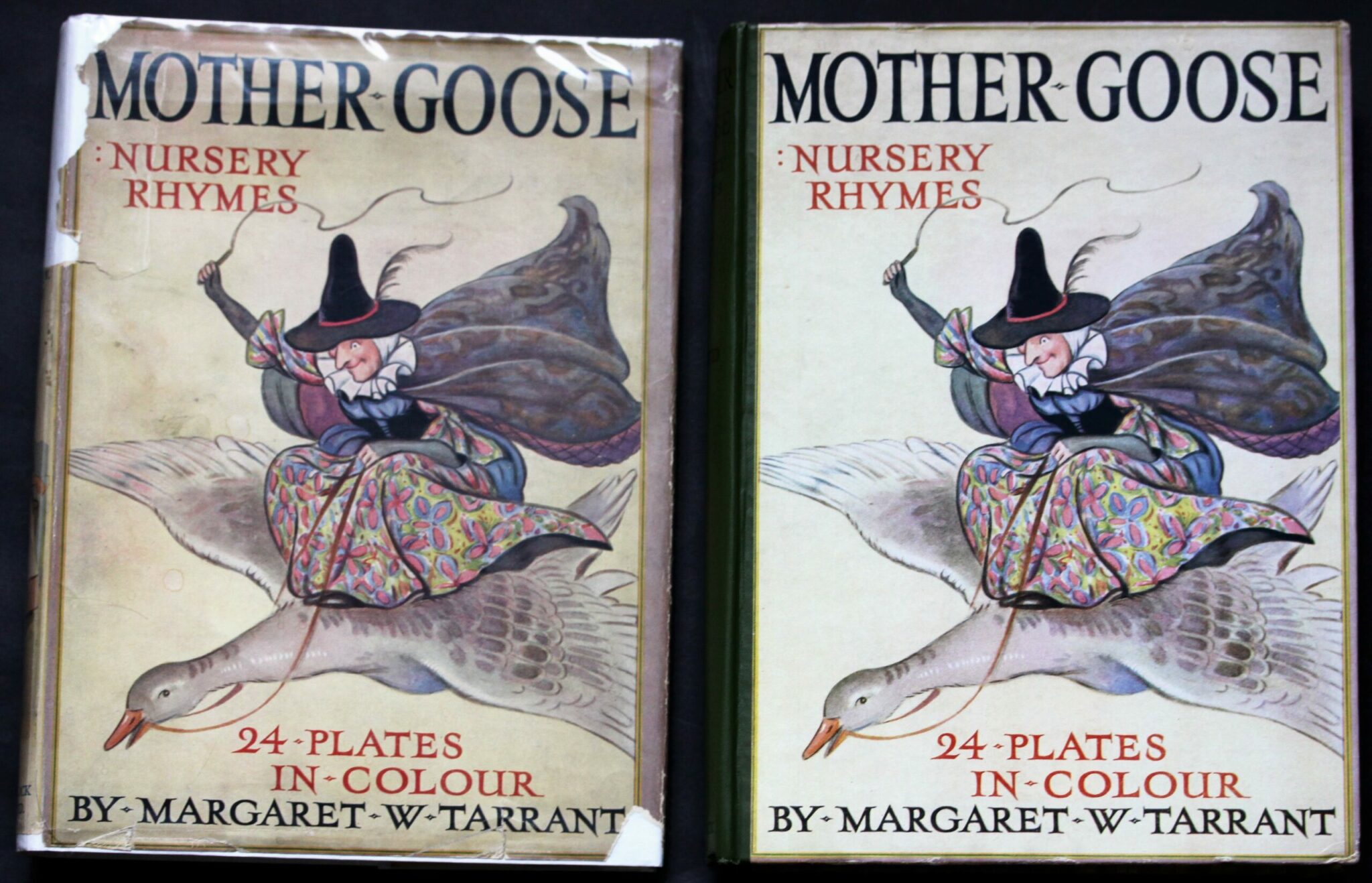 This book was translated into English in 1729, and became known as Mother Goose’s Fairy Tales. Then in 1760, a book of nursery rhymes was published in England, taking the name Mother Goose’s Melody.

These old tales and rhymes came to America in 1785, in a book called Mother Goose.