Who was Roberto C. Guizeta and When was he a chemical engineer for Coca Cola?

One of the greatest Cuban American success stories is that of Roberto C. Guizeta (1931-1997).

Born in Havana, he was educated at Yale and became a chemical engineer for Coca-Cola in Cuba. He fled Castro’s revolution in 1960.

By 1981, he had risen to become the company’s chairman and chief executive officer. 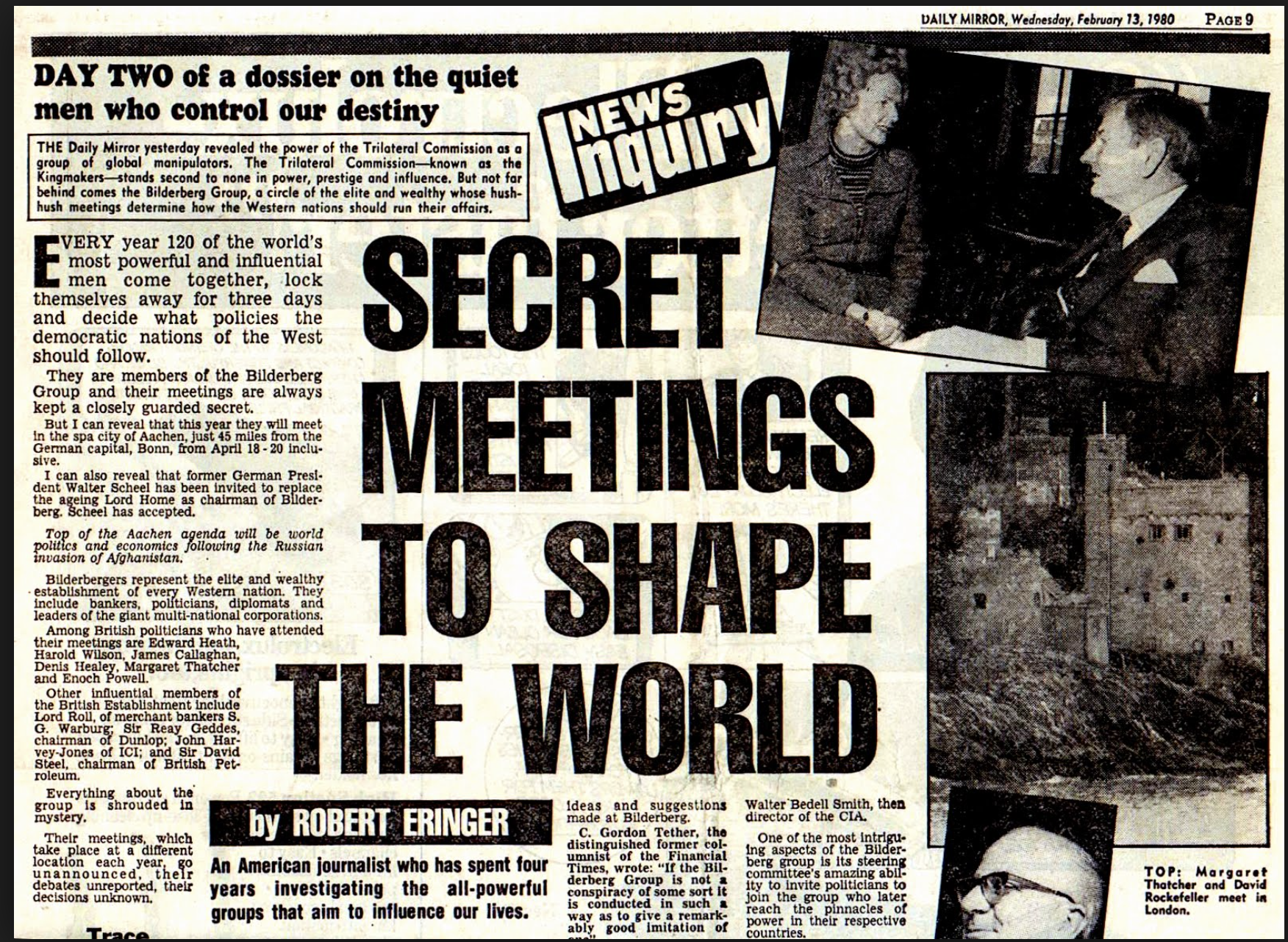 He was credited with innovative changes that raised the total value of Coke’s stock from $4 billion to $150 billion by the time of his death.