What Is the Great Mystery Surrounding Coca-Cola?

Since its invention in 1886, the secret formula for making Coca-Cola has been known to only seven men. Today, just two of these men are still alive, and they never travel together on the same airplane.

The world’s most popular soft drink was the creation of a druggist named John S. Pemberton of Atlanta, Georgia. He concocted a syrup to which he added soda water. After spending $73.96 to advertise his new drink, Pemberton made only $160 by selling the drinks at his shop. In 1890, after Pemberton’s death, his heirs sold his drug business to another pharmacist.

Nine years later, two Tennessee men, Benjamin Thomas and Joseph Whitehead, bought the formula from the pharmacist and set up bottling plants to make their new drink available throughout the country. The first ads for Coca-Cola read, “Sold at all fountains and carbonated in bottles, 5 cents.” 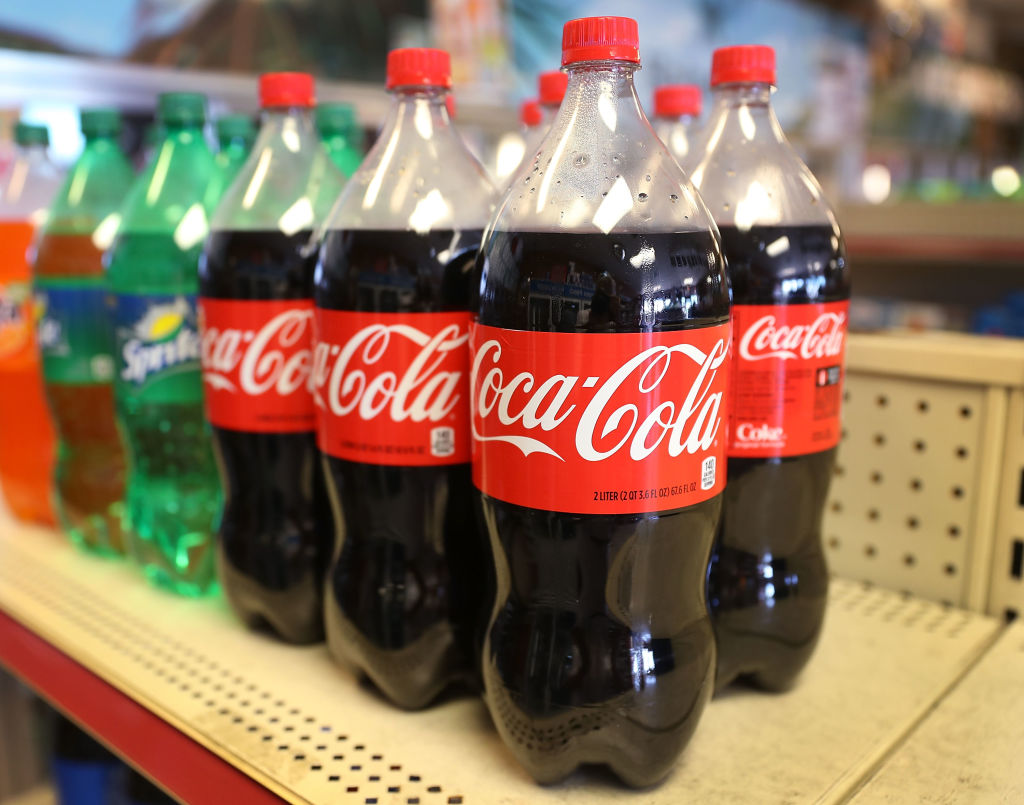