Who was the British king who had his two young nephews killed so they couldn’t take the throne?

When King Edward of England died in 1483, his two sons were still children.

Because he stole the crown fair and square, he assumed that one of them would become king.

However, his brother, Richard of York, had other plans. 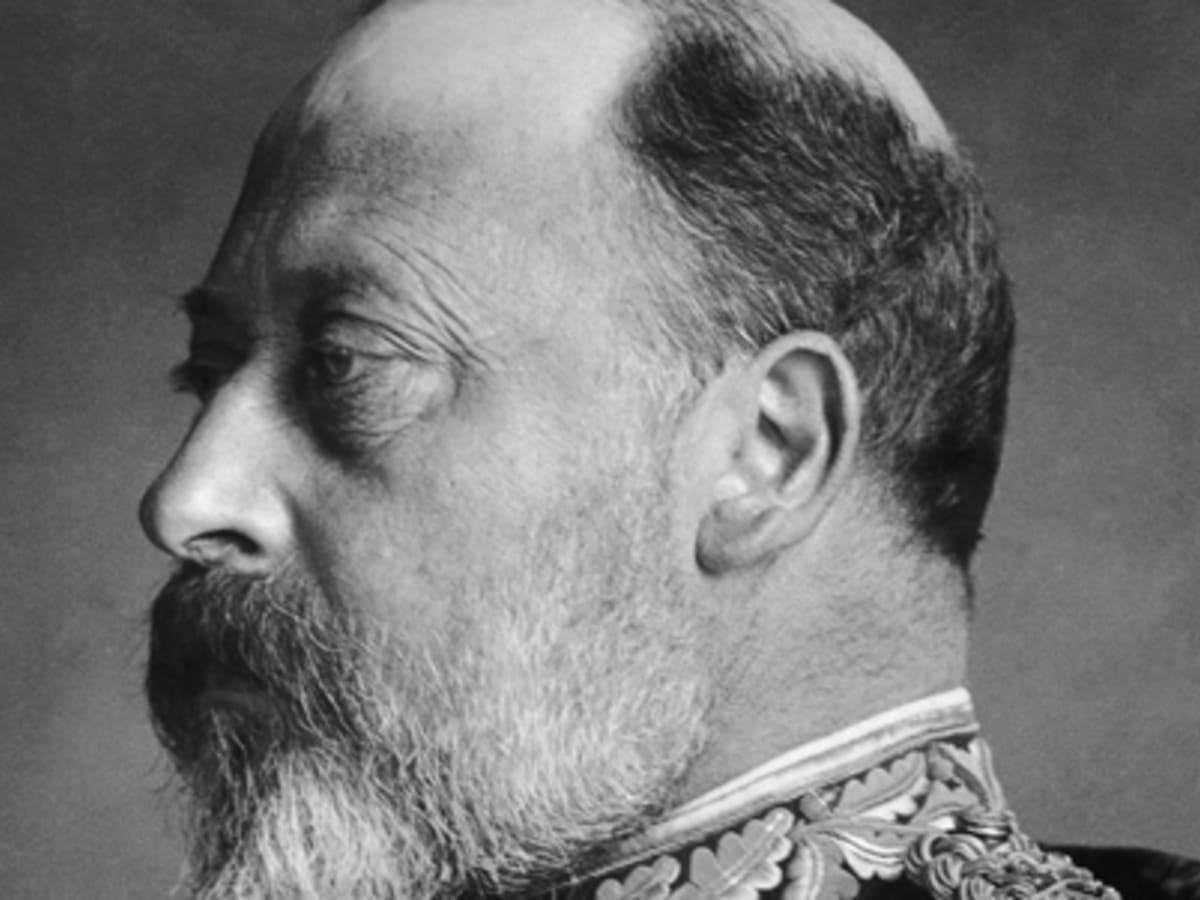 He imprisoned the boys in the Tower of London and declared himself King Richard III.

The boys were never seen again.