Which French King Louis was reinstated to the throne after Napoleon was exiled?

French King Louis XVIII was reinstated to the throne after Napoleon was deposed from leadership.

What an ending to the French Revolution.

After going to the trouble of killing the ruling class, the people ended up with a dictator, Napoleon. 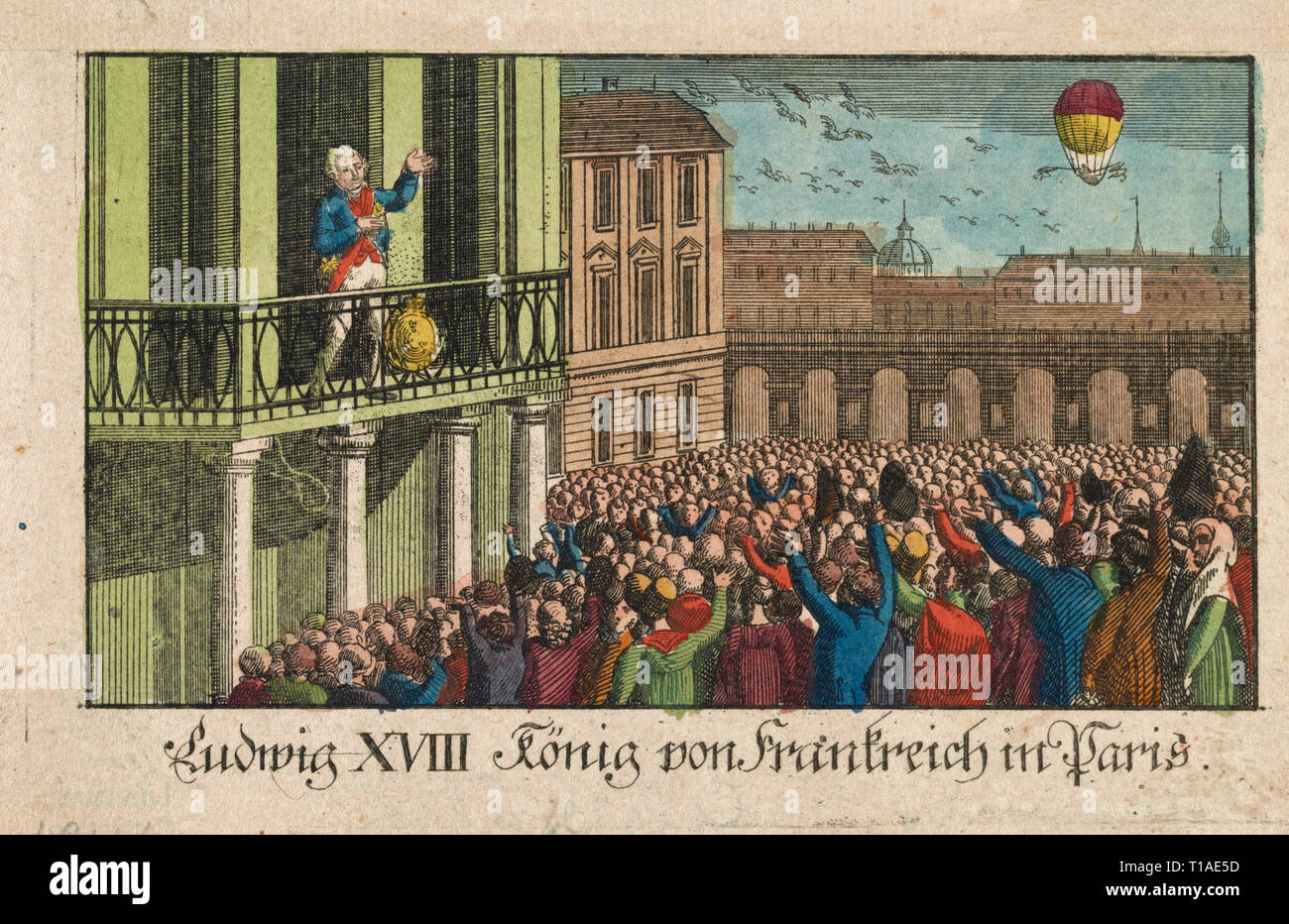 When he was exiled the first time, they got another king; then Napoleon came back for a few months and they got a dictator again.

Finally, they got the same king back again. It’s enough to make even the most idealistic rabble become discouraged and cynical.

No wonder it got harder and harder to get a good mob going after that.