Who Was the Buick Motor Company Named After and How Did the Buick Get Its Name?

The Buick Motor Company originated as the Buick Auto-Vim and Power Company in 1899, and was named after David Buick. 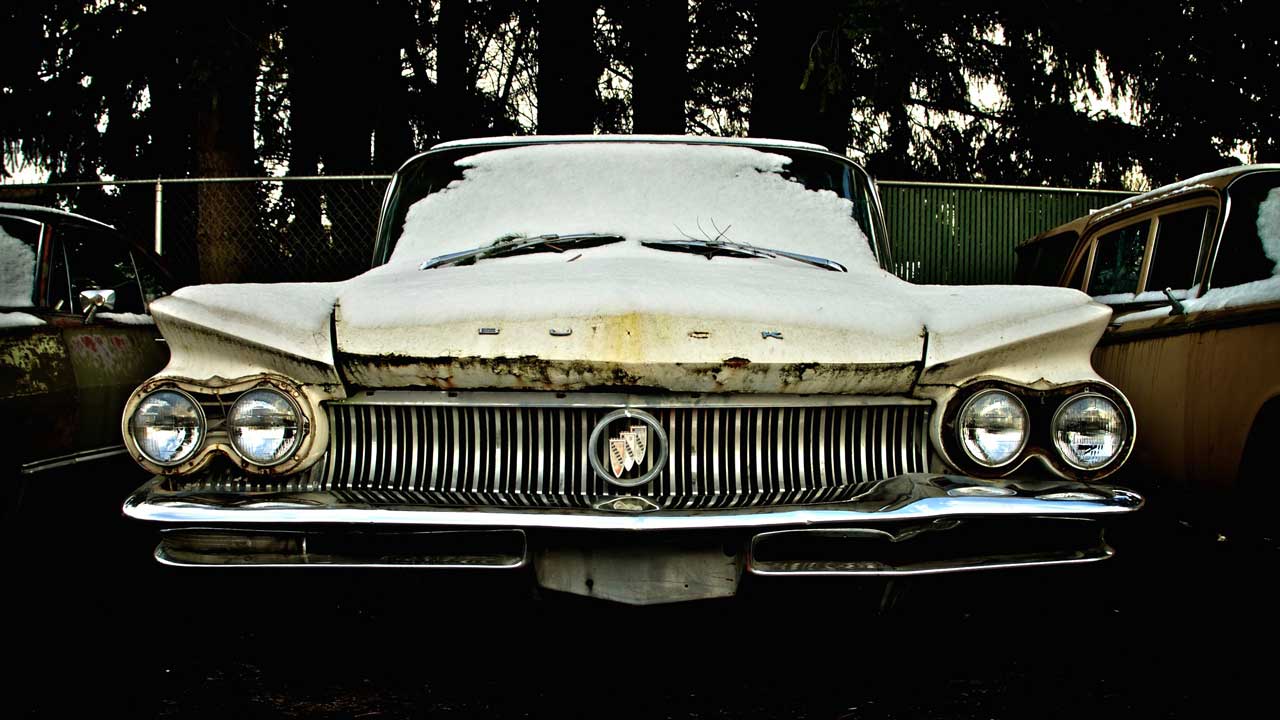 He had the bad luck and poor business sense to found two successful companies and sell them both before reaping the rewards.

By the end of his life, he couldn’t even afford a telephone in his home, much less one of the cars that bears his name.

When he was a young apprentice at a foundry, Buick invented a breakthrough process to bond porcelain to iron, a method still in use for bathtubs, sinks, and other household fixtures.

He used the money to hire a French engineer, who invented the valve-in-head engine design still used in cars today, and started an auto company.

Perpetually strapped for cash, Buick made some unfortunate partnership deals, owning less of his own company with each of them.

In 1908, he was forced out of a management position in the company by its new owner, William C. Durant.

Buick sold his remaining shares for $100,000, shares that would have been worth $115 million if he had waited another year, and invested it in some bad oil and land deals.

He lost it all.

In the last years of his life, Buick worked at a low-paying job as an information clerk at the Detroit School of Trades. He died at age 75 in 1929.

Louis Chevrolet had a similar sad story but managed to live long enough to became a public-relations problem.

In 1934, General Motors, embarrassed at the poverty of its bestselling automobile’s namesake, put Mr. Chevrolet back on its payroll.