Who was the first Hispanic actor to win an Academy Award and were Jose Ferrer and Mel Ferrer related?

In the 1950s, when Jose Ferrer and Mel Ferrer were popular movie stars, people often assumed they were related. In fact, their parents didn’t even come from the same country.

Jose Vicente Ferrer de Otero y Cintron (1912-1992) was born in Puerto Rico. He became famous for his stage and film portrayal of the title role in Cyrano de Bergerac, and won a Best Actor Oscar for the film version (1950).

His other film roles included French painter Toulouse-Lautrec in Moulin Rouge (1952). His son Miguel Ferrer, born in 1954, is also an actor, seen in the film Robocop (1987) and the TV series “Twin Peaks” and “Lateline.” 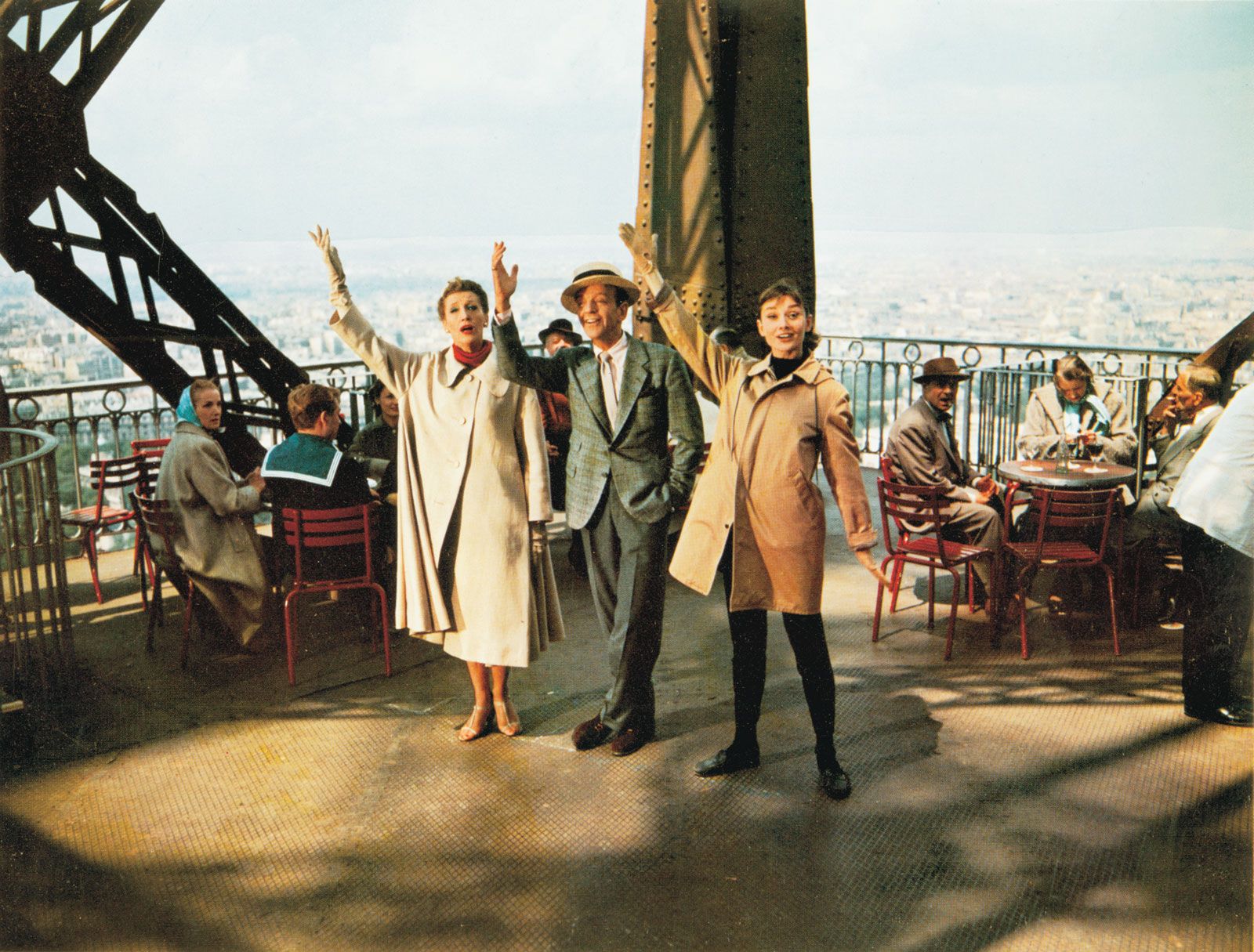 He was the first Puerto Rican, as well as the first Hispanic actor, to win an Academy Award in 1950, for Cyrano de Bergerac.

Besides being Hispanic Americans, the two Ferrers shared one thing in common: they both attended Princeton University.