Who was the first Latino Astronaut in Space to fly aboard the space shuttle?

A physicist who specializes in plasma rockets, he became an astronaut in 1981 and first flew aboard the space shuttle in 1986.

California-born physicist Ellen Ochoa (1958-) was the first Latina astronaut. She became an astronaut in 1991 and first flew into space in 1993. 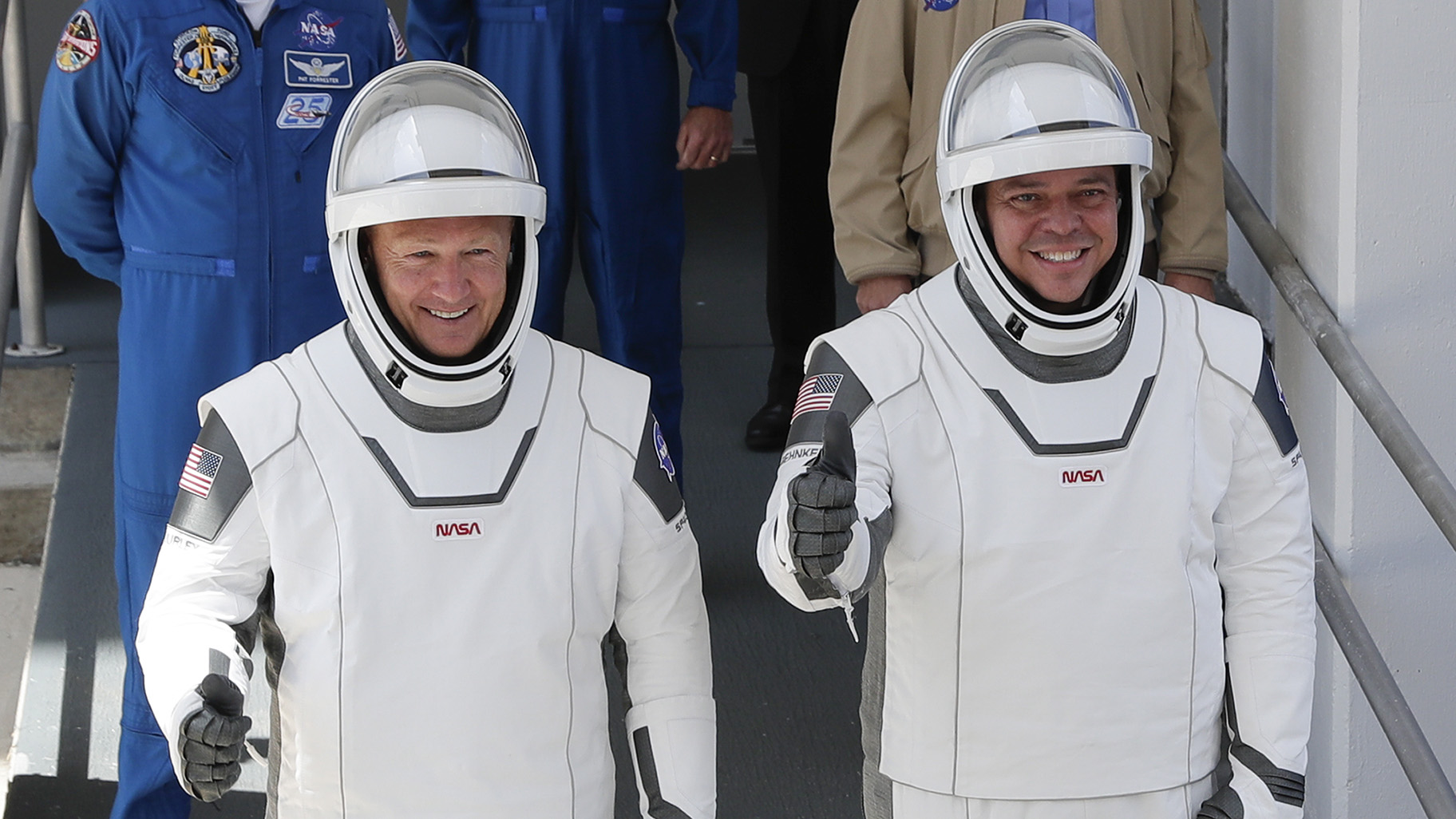