Andy Garcia is not Italian, but the actor played Italians in two of his biggest film roles: a rookie G-man in The Untouchables (1987) and the heir to a Mafia family in The Godfather, Part III (1990).

Garcia is a Cuban American. Born in Havana in 1956, he fled with his family to Miami after Fidel Castro took power in 1959.

Garcia is one of several Latino actors who have performed in Hollywood films of recent years. 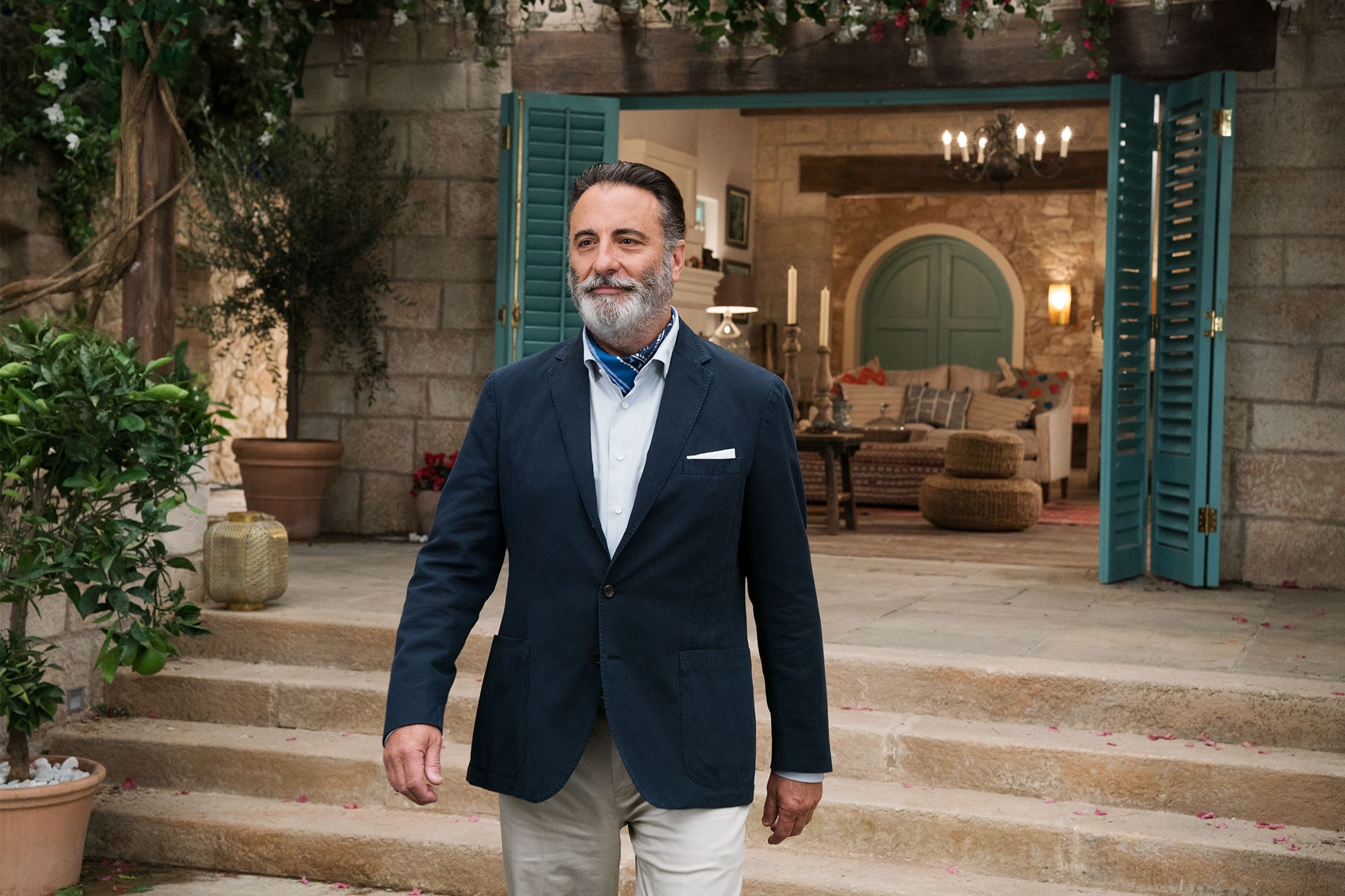