Who Was the First Person To Smoke Tobacco?

American Indians smoked tobacco for many centuries before Europeans arrived in the New World. The Aztec Indians of Mexico smoked tobacco they rolled in corn husks.

But the first European to smoke tobacco was Rodrigo de Jerez, one of Christopher Columbus’s crew members. Jerez sampled tobacco given to him by Indians in the Caribbean, and he later brought some home with him to Spain.

According to a story, Jerez’s wife later called him a man who “swallows fire, exhales smoke, and is surely possessed by the devil.” 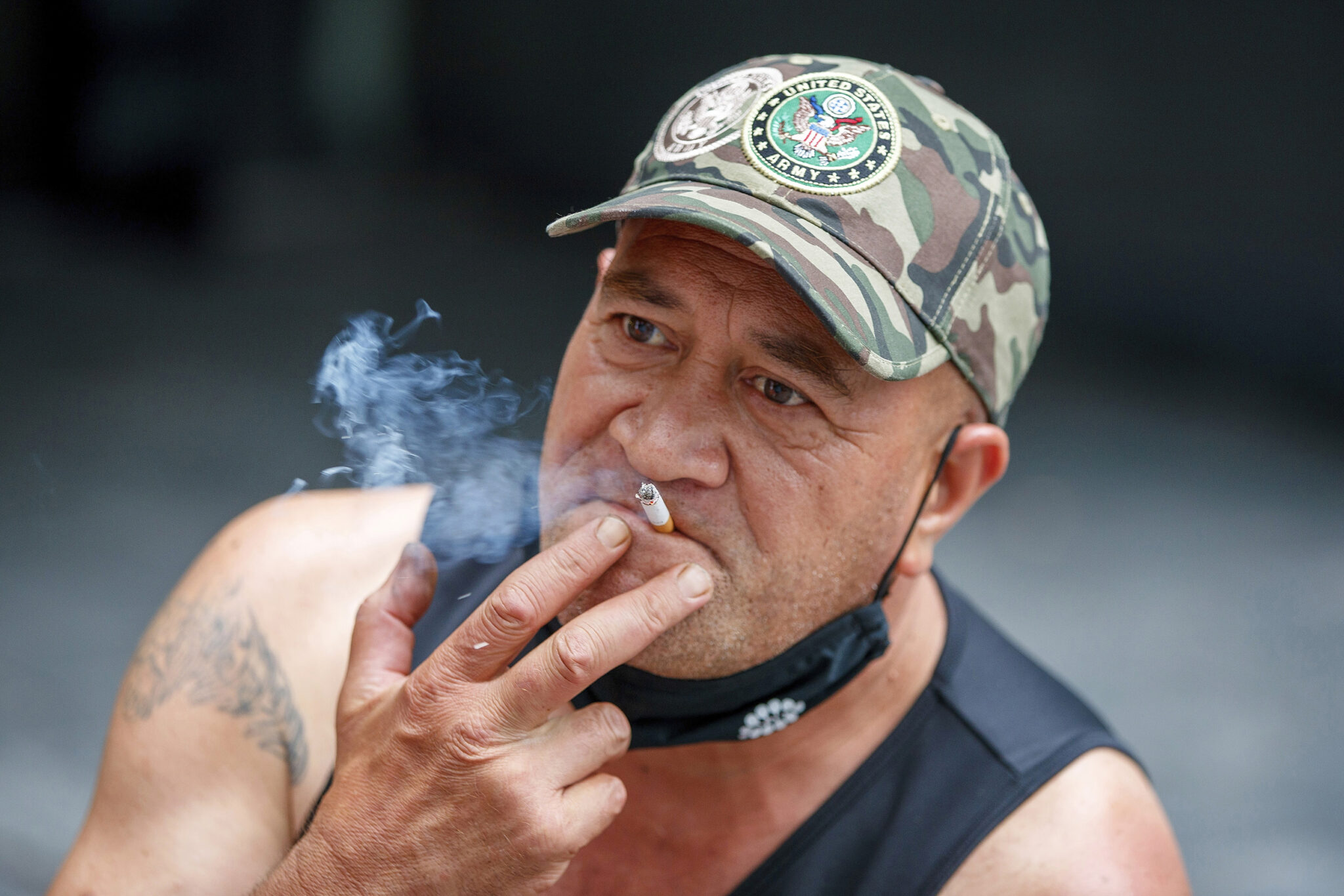 During the early 18th century, a person in Virginia could pay his taxes with tobacco instead of money!