Would cigarettes be safe to smoke if we took the nicotine out of tobacco?

Any amount of soot or smoke in your lungs and bloodstream can damage your health, regardless of the source or composition.

It’s true, though, that some sources of smoke are worse than others. With about four thousand chemicals found in cigarette smoke, merely taking out the nicotine wouldn’t be enough to make a healthy cigarette.

For example, there’s carbon monoxide, the deadly suicide gas produced by the tailpipe of your car. There’s also carbon dioxide, the stuff your lungs expel when you exhale. There’s even methane, the ingredient contained in flatulence. 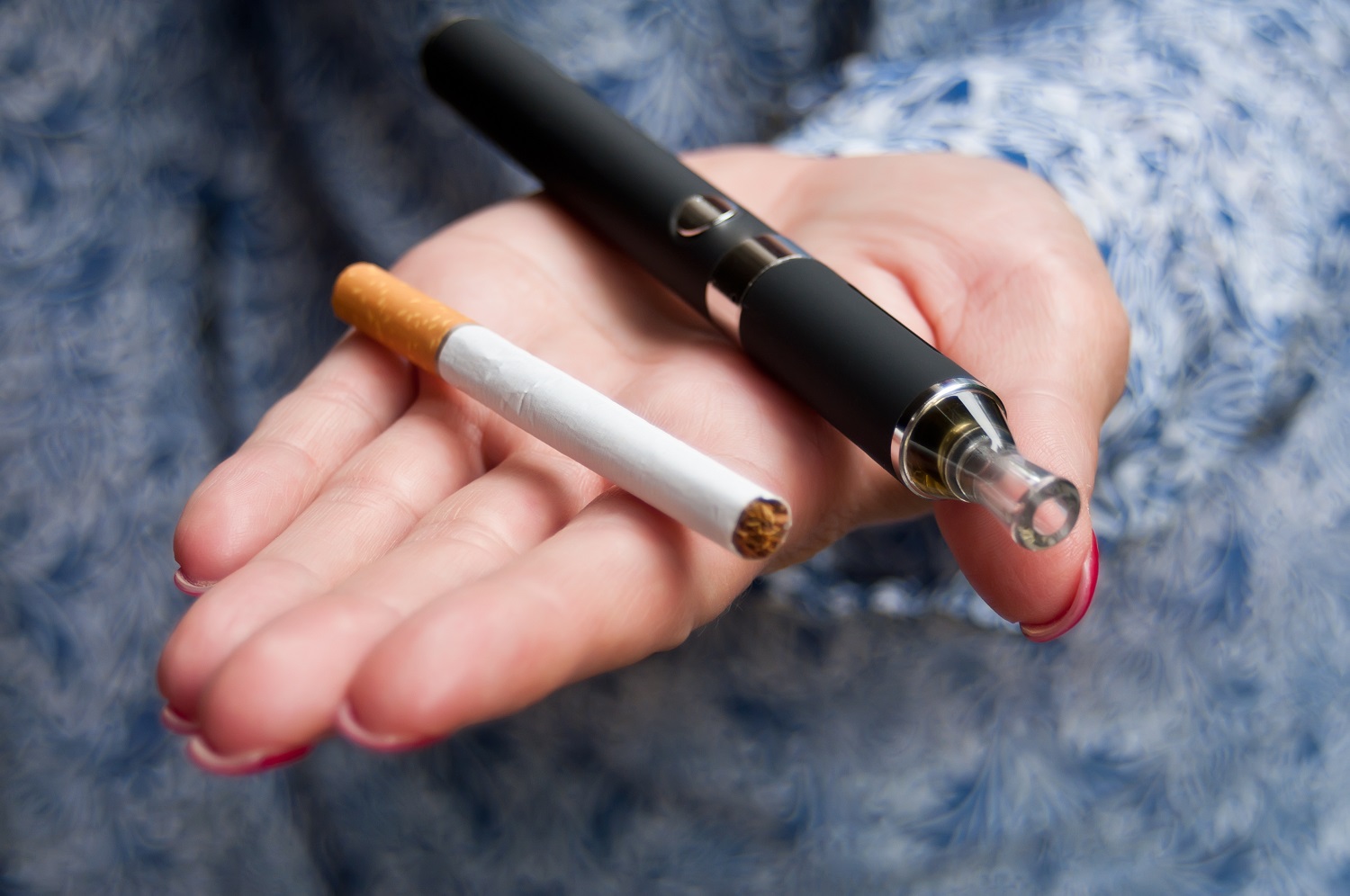 Other potentially harmful ingredients include formaldehyde, the stuff used to preserve dead tissue in embalming; acetone, a common ingredient in fingernail polish remover; propane, a fuel used in grills and lanterns; hydrazine, a fuel used in rockets; toluene, a substance used in paint thinner, lacquer, and industrial adhesives; and hydrogen cyanide, often used in rat poison.