Who Was the Great Liberator?

When Simon Bolivar was born in 1783, all of Spanish-speaking South America and Central America was ruled by Spain. In fact, Spain had been ruling there for almost 300 years.

By the time Bolivar died in 1830, all the Spanish-speaking nations of this region had won their independence. The man who was most responsible for the liberation of these countries was Bolivar. That’s why he is known as “the Liberator.”

In 1811, Bolivar took part in a revolution in Venezuela ‘that was put down by Spanish forces. Bolivar fled, but he soon led another revolution. This one was successful and brought independence to what are now Colombia, Venezuela, and Ecuador. For a time, these three countries formed a single nation, with Bolivar as its president. But the nation, Gran Colombia, broke up in 1830. 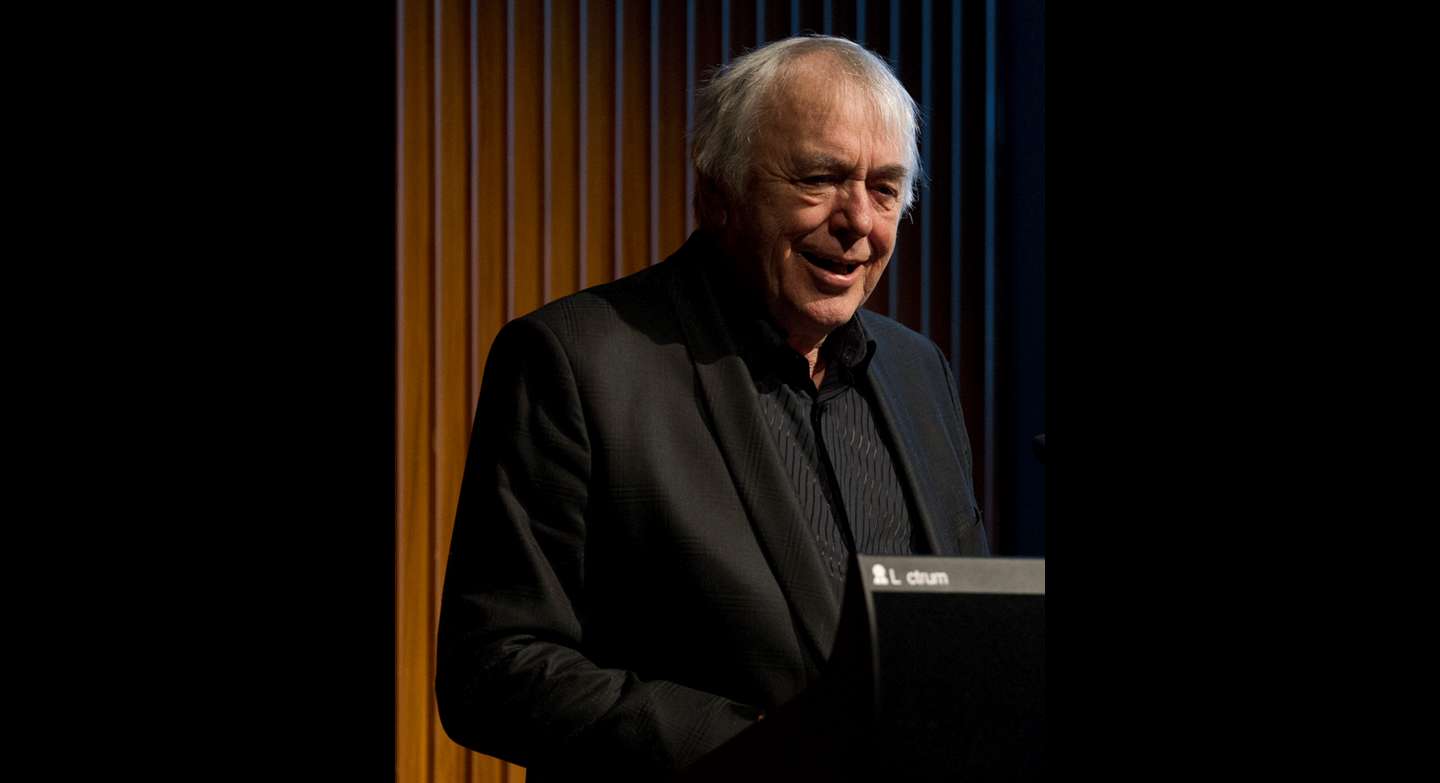 During the next few years, the Liberator led a revolution that freed Peru from Spanish control. Part of Peru was separated from the rest of Peru and made an independent nation. This nation, proclaimed in 1825, took its name from the Liberator and became Bolivia.

Bolivar also gave his name to states in Colombia and Venezuela. The “dollar” of Venezuela is called the Bolivar in his honor. Can you think of another nation in South America that was named after a person? There’s only one: Colombia, named in honor of Christopher Columbus.