Who was the last Indian Chief to surrender and When did Chief Joseph say “I Will Fight No More Forever”?

One of the last chiefs to surrender to the U.S. government was Chief Joseph.

Joseph was the leader of a band of Nez Perce, a plateau Indian tribe native to western Idaho and eastern Oregon. Rather than settle on a reservation, Joseph’s band ran off toward Canada pursued by U.S. troops. Captured just 40 miles from the Canadian border, Joseph said these words as he surrendered on October 5, 1877:

“I am tired of fighting. Our chiefs are killed. Looking Glass is dead. Toohoolhoolzote is dead. The old men are all dead, it is cold and we have no blankets. The little children are freezing to death. My people, some of them, have run away to the hills, and have no blankets, no food; no one knows where they are, perhaps freezing to death. I want to have time to look for my children and see how many I can find. Maybe I shall find them among the dead. Hear me, my chiefs. I am tired; my heart is sick and sad. From where the sun now stands I will fight no more forever.” 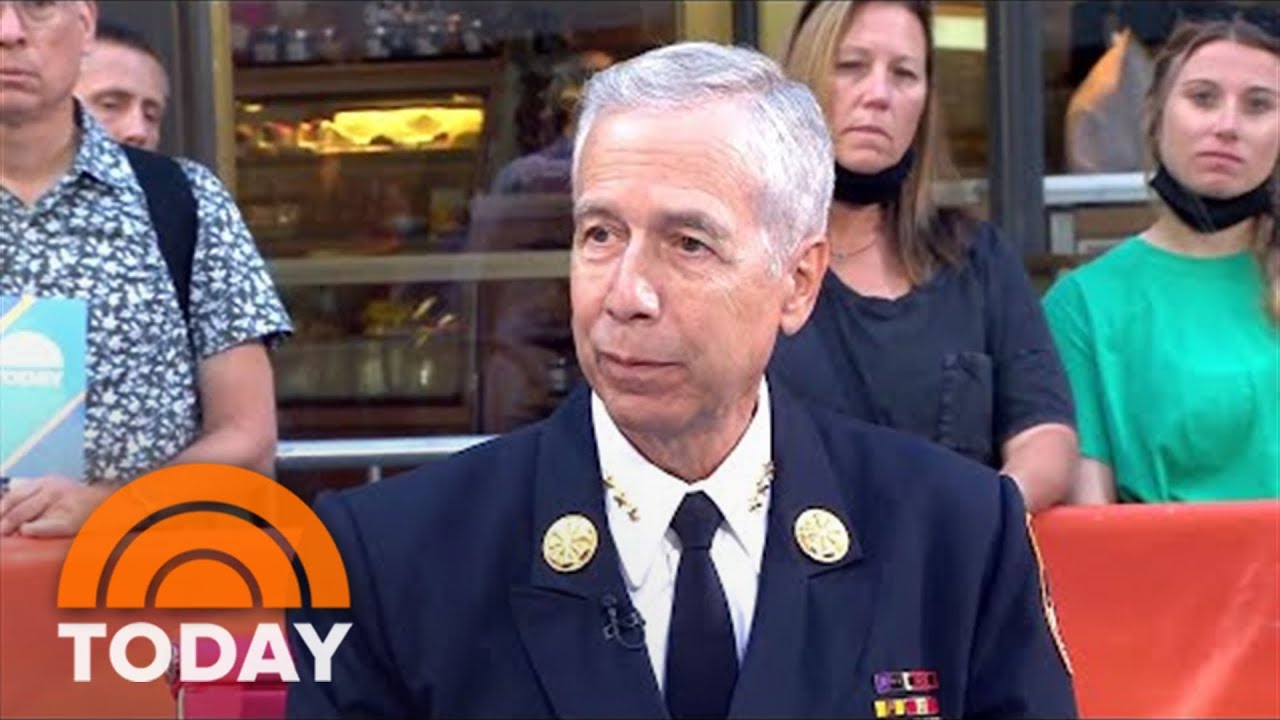 A 1903 photograph showed Chief Joseph one year before his death on the Colville Reservation in eastern Washington State, where he and his Nez Perce followers were forced to settle.

Twenty-seven years earlier, Chief Joseph had nearly led them to freedom in Canada.