What was the name of the song played at the surrender of the British to the Americans at Yorktown?

None of the accounts at the time identified any tune in particular.

But about fifty years after the surrender of the British to the Americans at Yorktown, a legend developed that it was “a well known song” called “The World Turned Upside Down.”

The title is so fitting to the situation that people assume it must be true, but the evidence is pretty dubious. 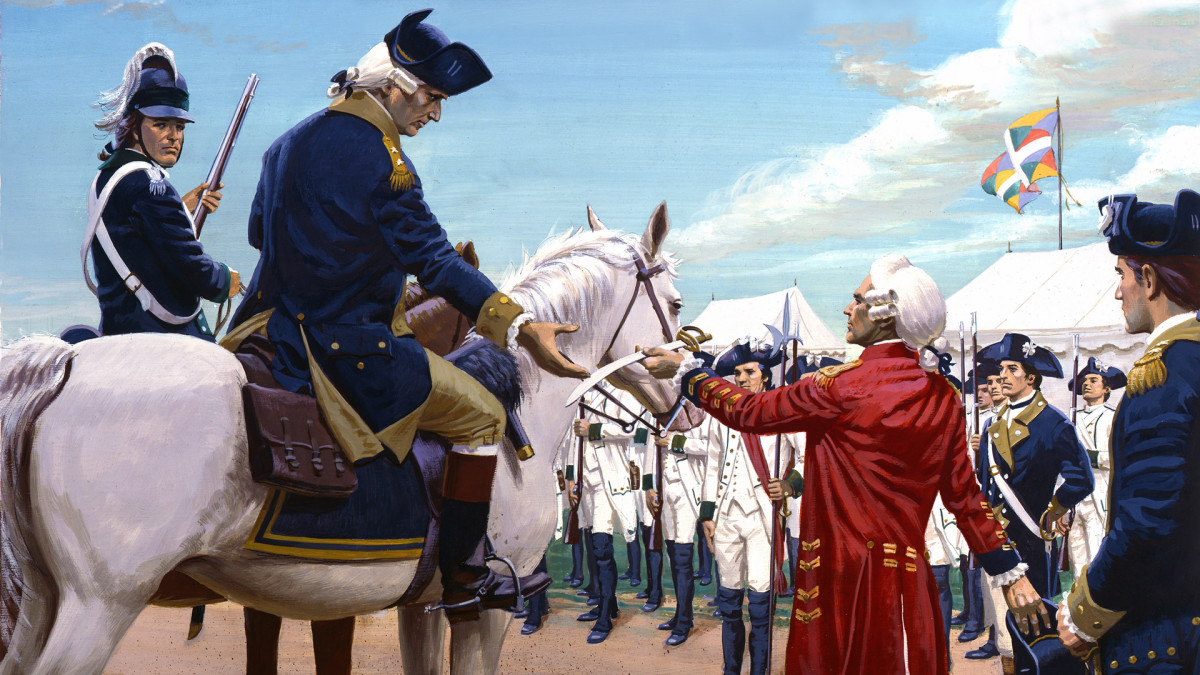 Most likely, they played a variety of slow marches because the process of surrendering-marching forward in a pile, took quite a bit of time.