Who Was the Laziest President in American History?

President Reagan liked to take a few weeks off to spend time at his ranch in California, but he worked at being president even while he is there.

President Eisenhower loved to play golf and could be found on the golf course two or three times a week.

But the man who liked to escape from the White House the most was President Calvin Coolidge, who was in office form 1923 to 1929. Coolidge loved to travel and often “took off” to the Black Hills of South Dakota or to Swampscott, Massachusetts. 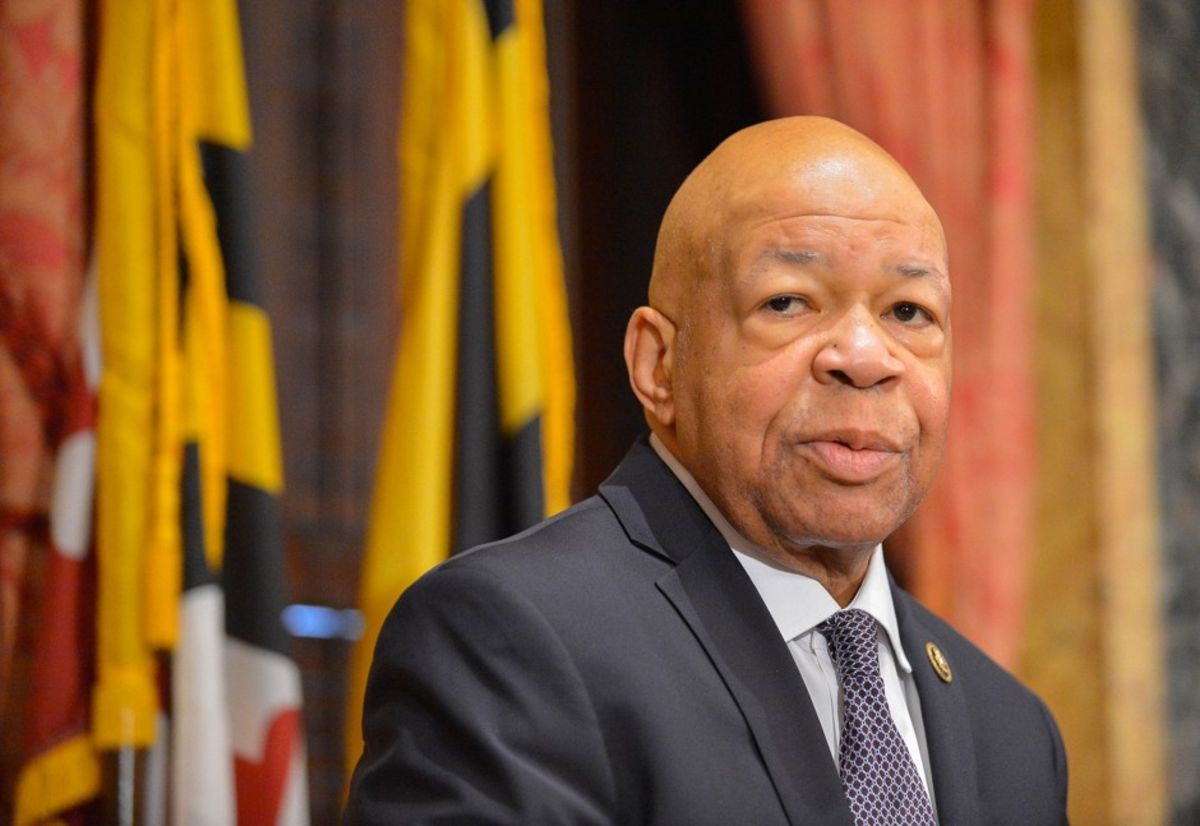 Once, he took a vacation in his native New England and really got away from it all. He wouldn’t let the Secret Service or anybody else install a telephone anywhere nearby. For almost three months, he ran the country without a phone.

Coolidge also liked to break up his work day with naps. He certainly didn’t believe in overexerting himself. Most historians think that he was the laziest president ever to hold office.

On the other hand, he was healthy and happy when he left office, which can’t be said of too many other men who have been president. Maybe he knew something they didn’t.