Who Was the Oldest Person Who Ever Lived?

Throughout history, many people have claimed to be 150 years old, or even older. But all of these claims, when investigated, turned out to be false.

The oldest proven lifespan of any human being was that of a Japanese man named Izumi, who was 114 years old when he died in 1979. Izumi was born in 1865, just after the end of the American Civil War!

There are women in the United States today who claim that they were married to soldiers who fought in the Civil War. The oldest of these women claims to be over 120 years old! 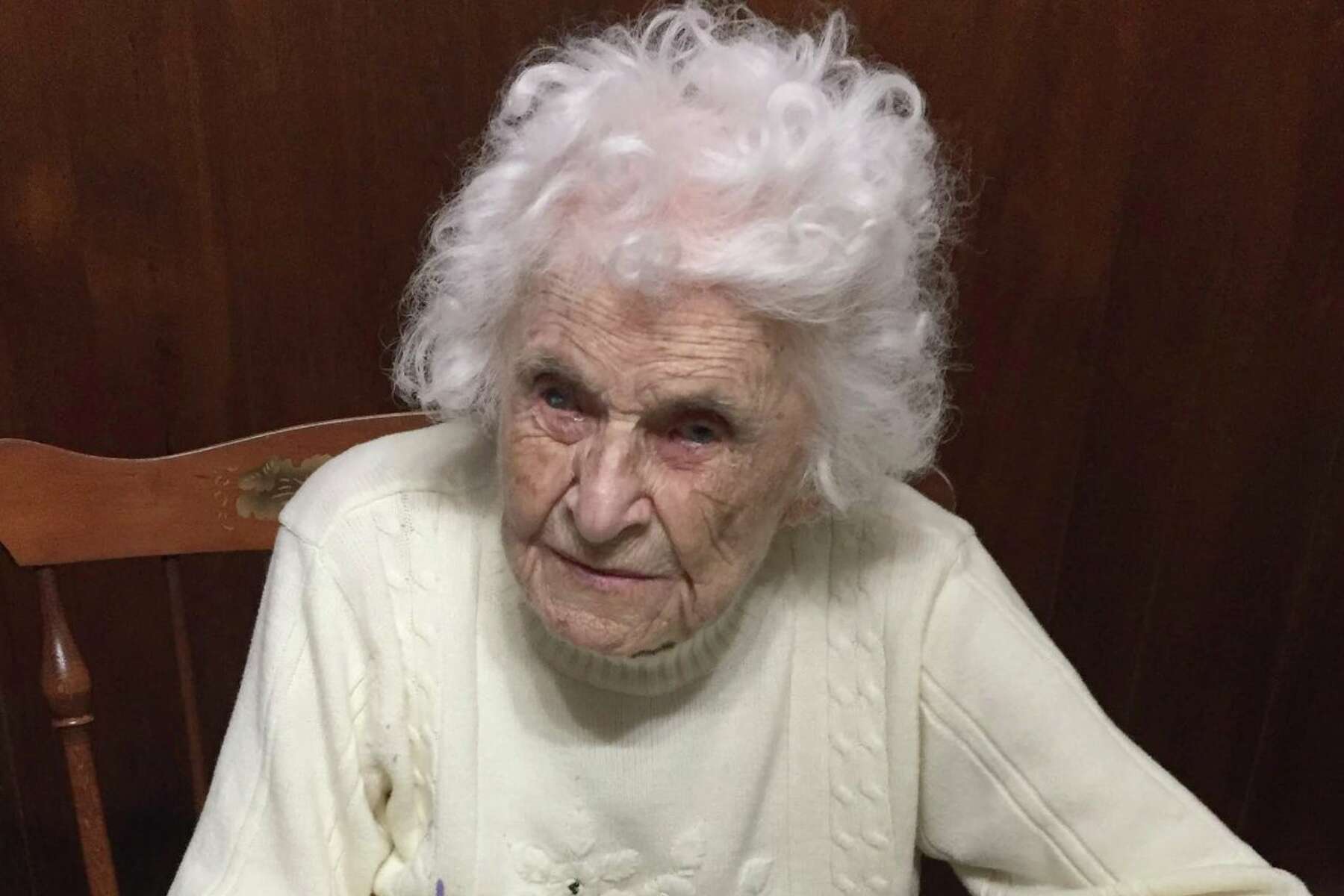 But the oldest American on official record was a woman named Delina Filkins, who was close to her 114th birthday when she died in 1928.