What Women Had the Greatest Number of Children?

Incredible as it seems, the greatest number of children born to a woman is 69. And there have been two women who claimed that number of births!

Mrs. Fyodor Vassilet was born in Russia in 1707. During her lifetime, she gave birth to 16 sets of twins, seven sets of triplets, and four sets of quadruplets, for a total of 69 children.

The second woman who gave birth to 69 children was Mrs. Bernard Scheinberg, who lived in Austria in the late 1800s. Like Mrs. Vassilet, Mrs. Scheinberg produced 69 children, all multiple births. 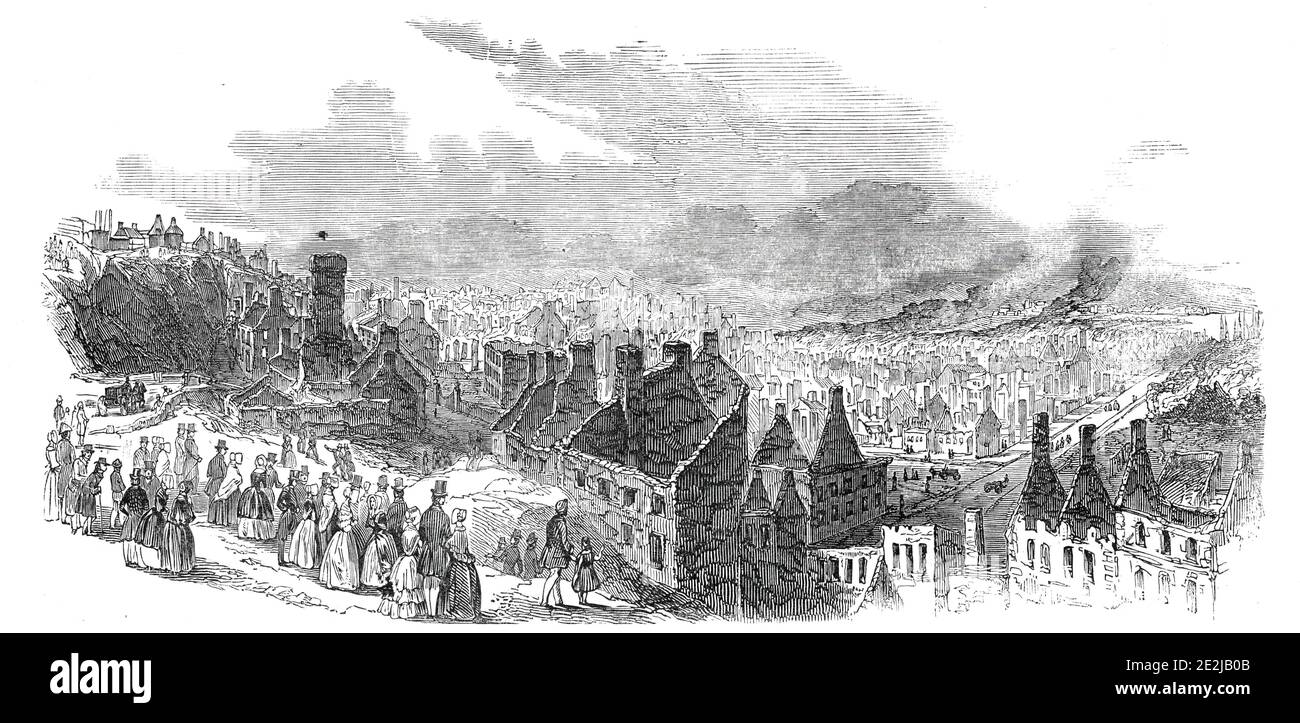 When she died in 1911, at the age of 56, her husband remarried and had 18 more children with his second wife, for a total of 87 children!