Who Was Tonatiuh In Aztec Mythology and Why Was the Lord of the Dawn Angered By Tonatiuh?

As the sun, Nanahuatzin became Tonatiuh.

Proud of his new power, Tonatiuh hung in the sky and refused to move unless the gods provided sacrifice with their own blood. 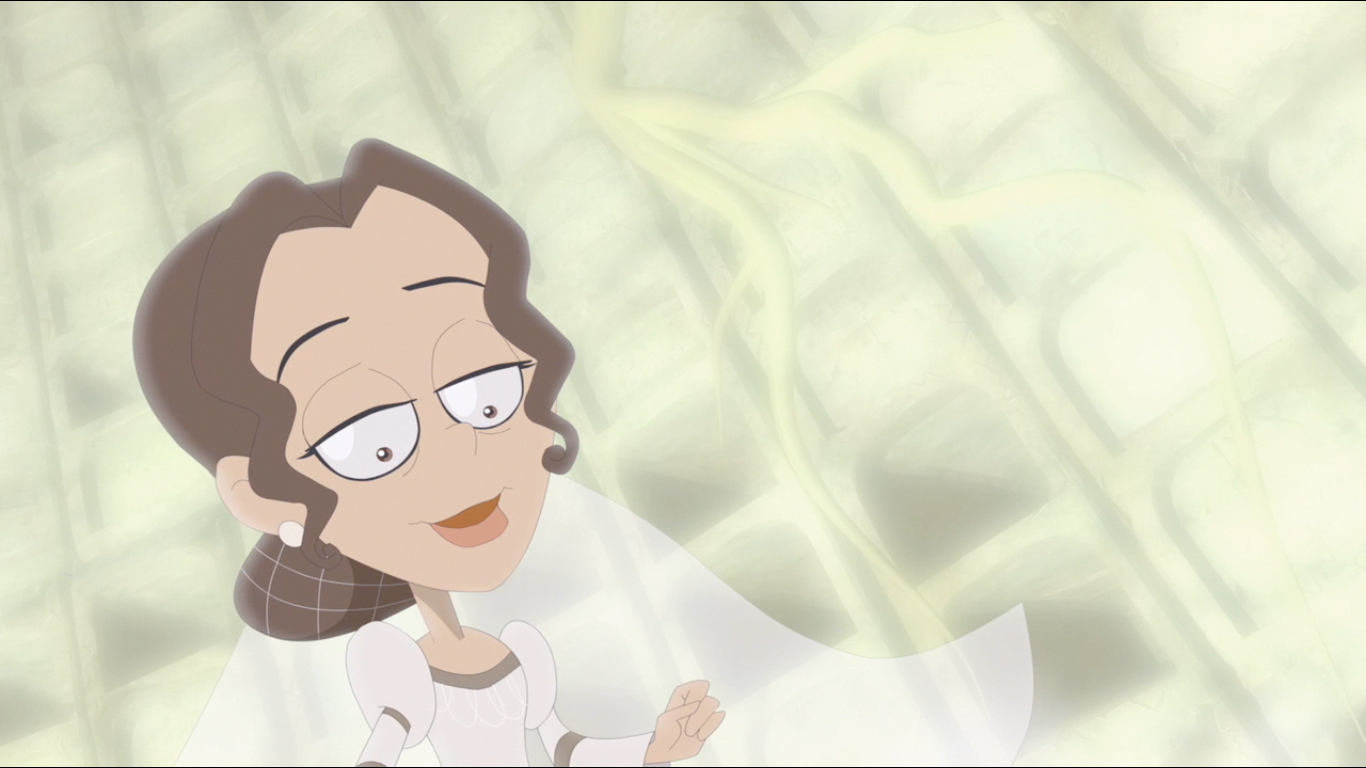 For this reason, the dawn is always chilly.

The other gods realized that resistance was useless, and they cut out their own hearts as a sacrifice to Tonatiuh.

Later, the Aztecs would keep this tradition by tearing out the hearts of human sacrifices in order to please Tonatiuh and keep the sun moving across the sky.