Who Were The Assassins And The Old Man of the Mountain?

Today, the word assassin refers to a killer. But there was once a religious sect known as the Assassins, and they ruled a territory all their own.

The members of this Muslim sect did indeed carry out assassinations. The word assassin actually comes from hashishin, a word that means “users of hashish.” (Hashish is a drug made from the hemp plant.)

The Assassins were founded in the eleventh century. They believed that they had a sacred duty to kill their enemies. Led by a man known as “The Old Man of the Mountain”, they executed the leaders of rival Muslim sects. 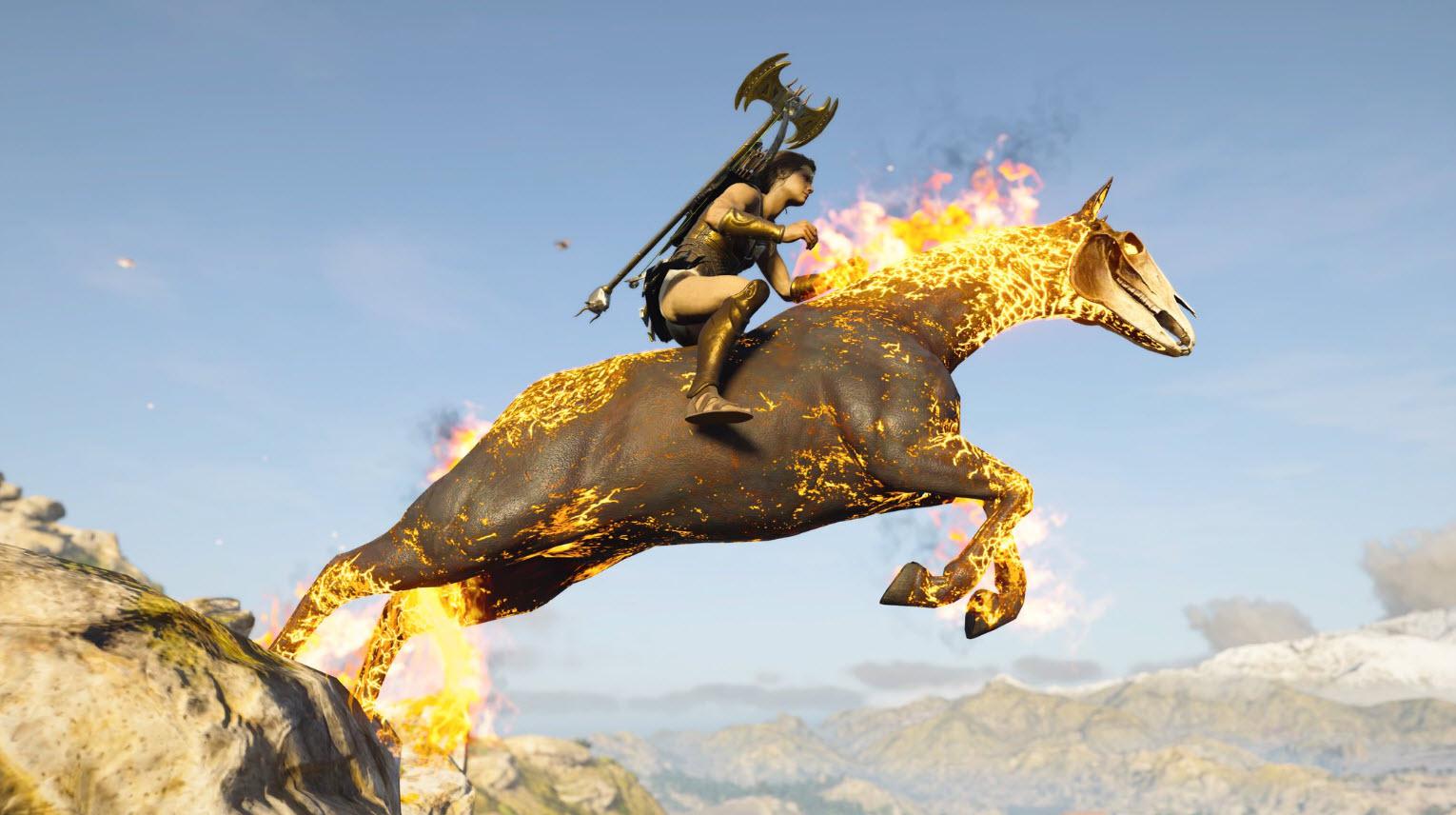 They also killed Christian leaders who had come to the Near East with the Crusades. The Assassins were soon strong enough to field an army and capture a number of towns in Syria, fighting off Turks and Crusaders alike.

By the thirteenth century, there was still a territory in Syria ruled by the Assassins. But the Assassins lost their last stronghold in the region in the 1270s.

During this period, stories reached Europe of professional killers who used hashish before murdering their foes, supposedly to catch a glimpse of the paradise that awaited them after death. So the word for ”hashish user” came to mean any professional murderer.