Who were the Aztec and Where did the Aztec come from?

When their ancestors first came to central Mexico, however, they were little more than barbaric hunters. Early on, these people were under the control of more powerful Chichimeca tribes, for whom they sometimes served as warriors in exchange for pay.

To escape from the demands of these tribes’ leaders, the Aztec retreated to a muddy island in the center of a great lake ringed by mountains, the site of what is now Mexico City. There, they built the city of Tenochtitlan, where they prospered and their population grew. 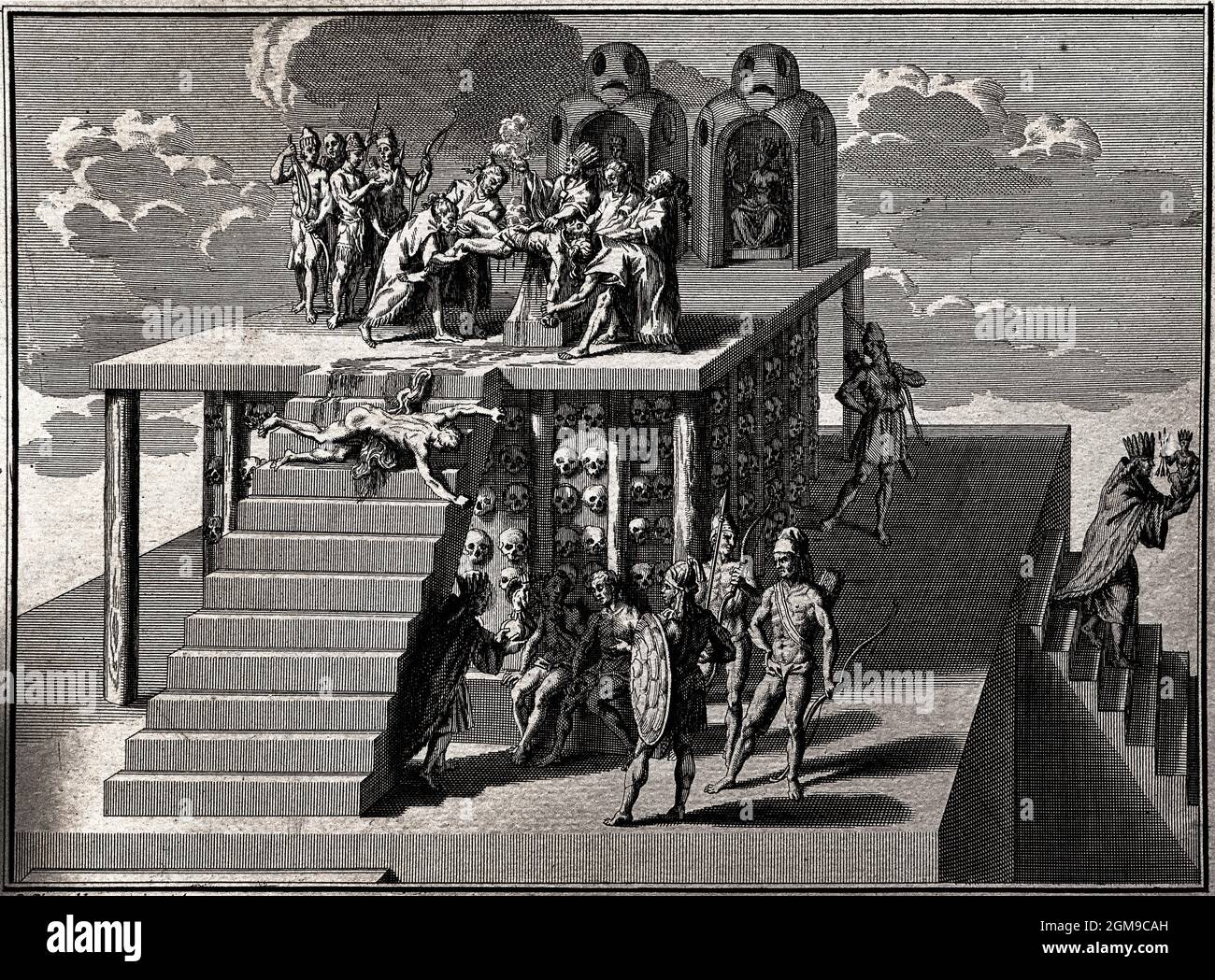 In the early 1400s, the Aztec were strong enough to rebel against the tribes that dominated them. United under the ruler Itzcoatl, they became the most powerful people in the region by about 1440. The Aztec kings to follow extended their rule by sending out armies to conquer cities throughout what is now central Mexico.

In less than a century, the Aztec established a vast empire of about 400 cities and a population of approximately 5,000,000.