While the Maya civilization was in decline, the Toltec came to power in what is now central Mexico. United under the leader Mixcoatl, they established a vast empire in the region.

A warlike people, the Toltec not only dominated other groups, they also set about building a great civilization. Led by Mixcoatl’s son, Topiltzin, Toltec artists and scholars studied the work of earlier Mesoamerican cultures and adapted them to create their own body of knowledge.

Like other Mesoamerican cultures, the Toltec also built large cities. The greatest was their capital of Tula, which extended over three square miles and had a population in the tens of thousands. 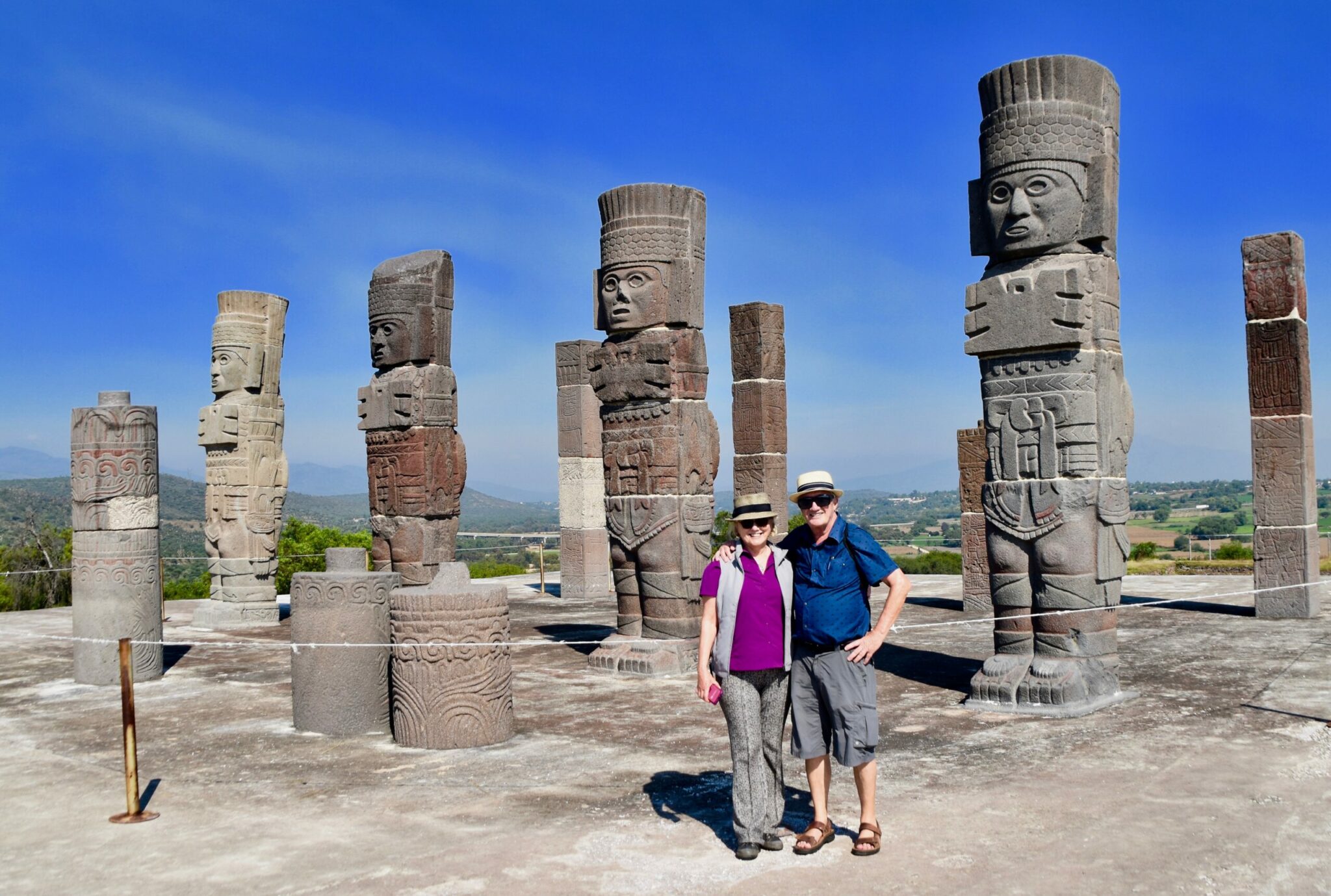 The Toltec civilization lasted for only about 200 years. The Toltec lost control over their lands in about 1200, as roving bands of hunters moved into the region. These hunters, now known as the Chichimeca (“people of the dog”), included the ancestors of the Aztec Indians.