We call these tribes Celts because they spoke languages that stemmed from Celtic.

However, these tribes only loosely shared a common culture, and they each developed their own myths. 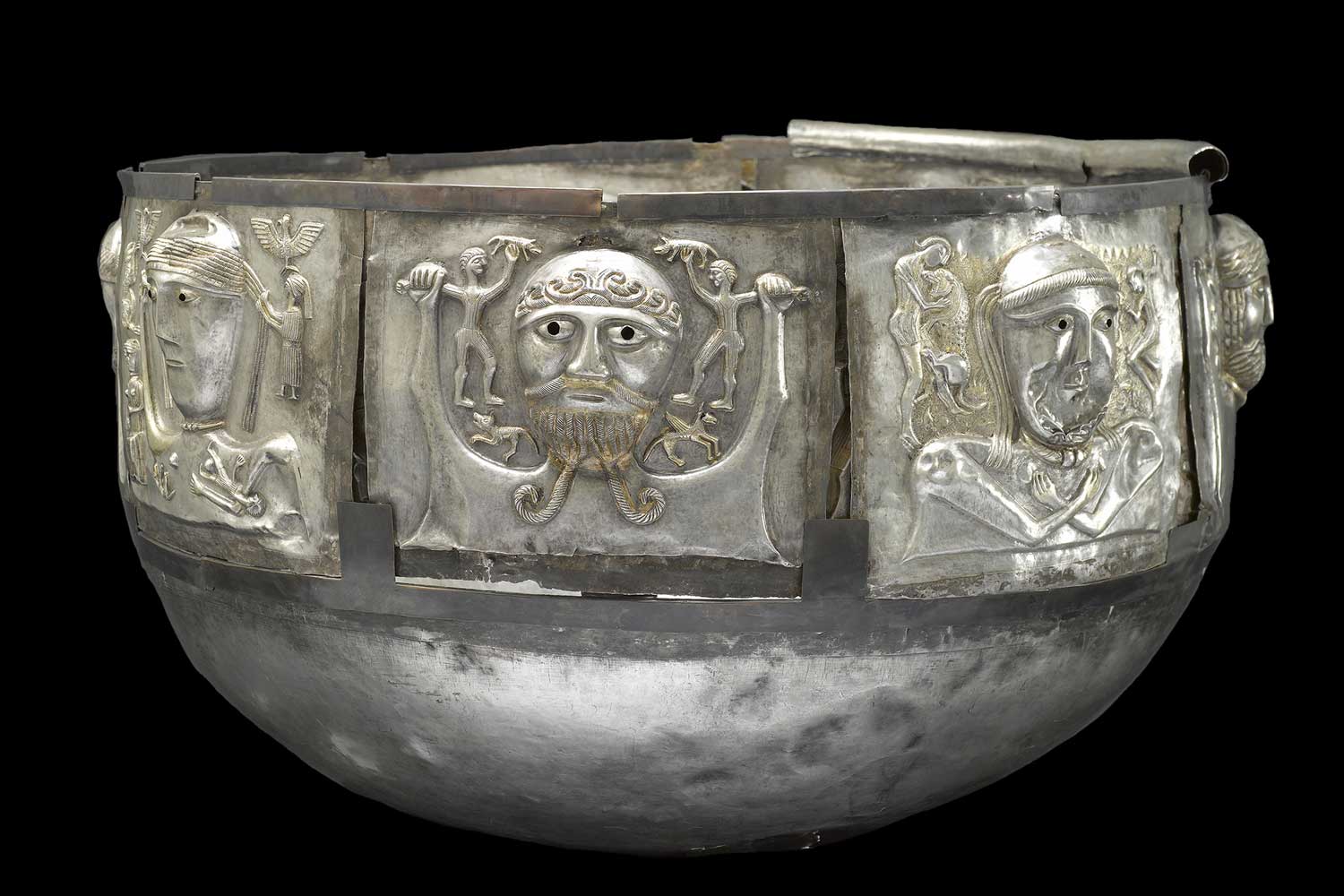 The Celts were powerful warriors who sacked even the mighty city of Rome around 387 B.C.

The earliest directly attested examples of a Celtic language are the Lepontic inscriptions, beginning from the 6th century BC.