How Did Celtic Mythology Survive the Roman Empire and How Were Their Stories Preserved By Christian Monks?

From 100 B.C. to A.D. 100, many of the Celtic tribes in Europe were conquered by Roman armies and became a part of the Roman Empire.

Most of their myths are lost.

However, other parts of the Celtic world, Ireland, Scotland, and parts of England, escaped Roman control. 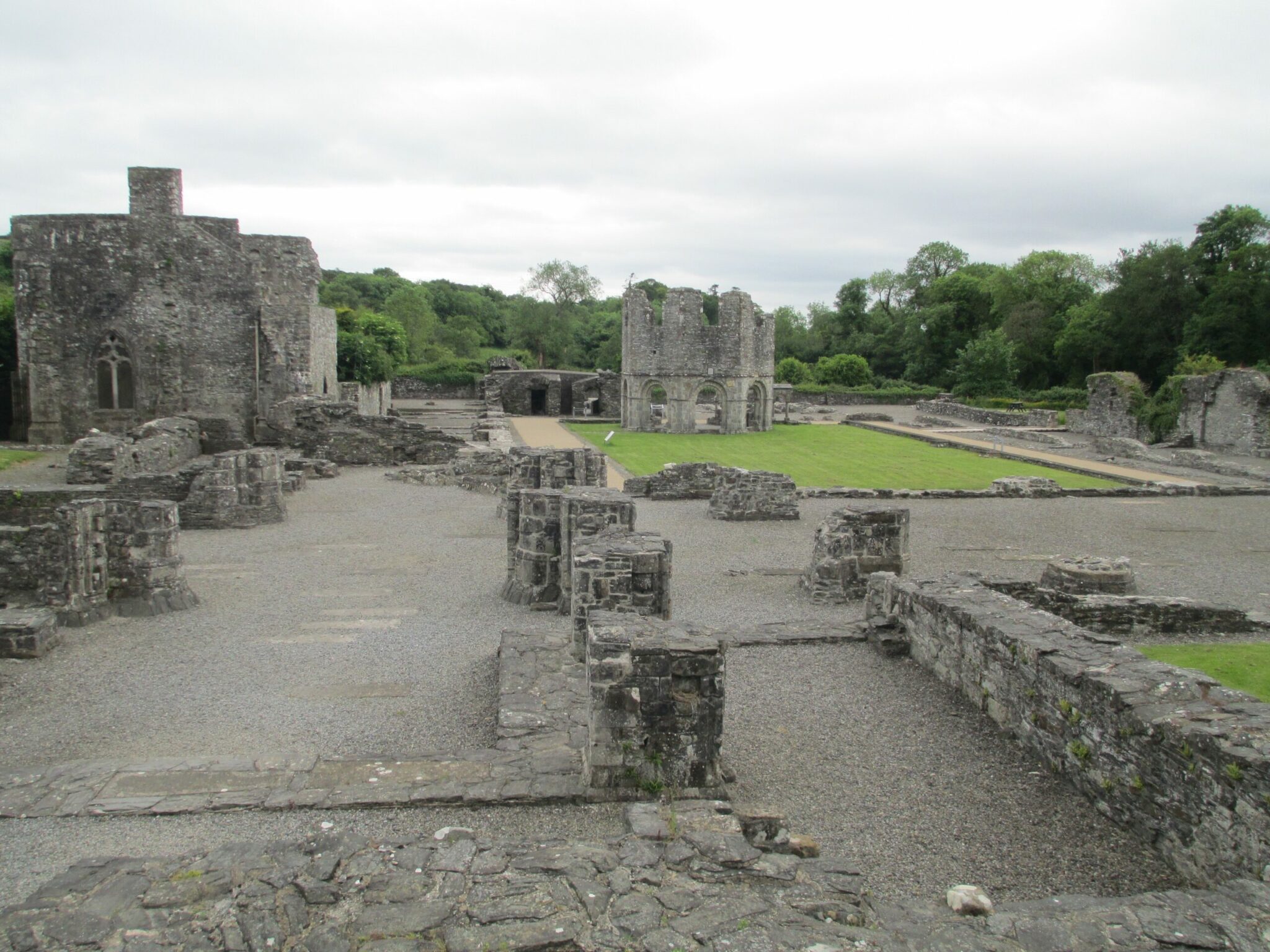 Their stories survived because Christian monks wrote down Celtic myths and legends when they arrived in Ireland and Great Britain around A.D. 500.

The oldest body of myths stemming from the Heroic Age is found only from the early medieval period of Ireland.